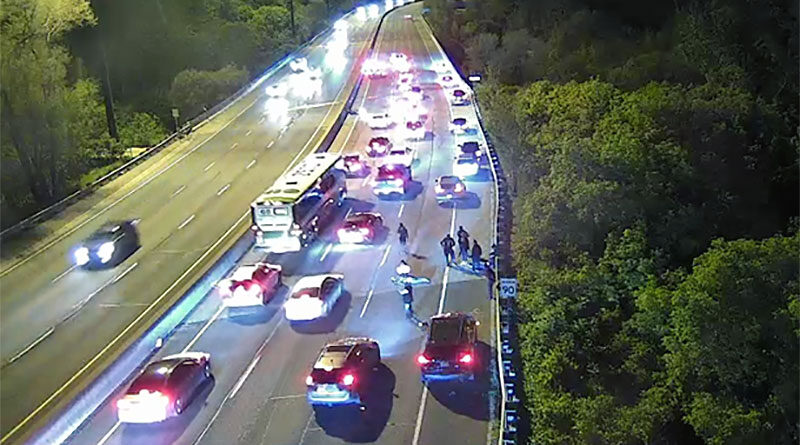 Toronto-Danforth MPP Peter Tabuns and city councillor Paula Fletcher are calling on Toronto police to identify and charge stunt drivers — to put an end to the dangerous practice.

This comes after an incident involving speeding motorcycles on the Don Valley Parkway — which left one person dead and two others seriously injured.

One June 1 at about 10:40 p.m., several motorbikes were travelling south on the DVP at a high rate of speed, police reported then.

One motorbike struck a metal barrier and another also became involved in the collision.

A 39-year-old woman was pronounced dead at the scene and two men, 35 and 40, were sent to hospital with serious injuries.

A police message on social media shortly after the collision referred to reports that  “several motorcycles were speeding and cutting through lanes” before the accident.

This is just the latest suspected stunt driving incident that residents living along the Don Valley have been complaining about, according to a joint statement from Tabuns and Fletcher today. Since the summer of 2020, the number of complaints has increased, they said.

Residents are concerned not only about possible injuries but about the noise and vibrations late at night, they said.

“Residents have been contacting our offices, expressing concern that someone would be badly hurt and they were right,” Tabuns said in the release.

“The death and injuries on the DVP on Monday night show that the stunt driving on the DVP has become more than just a noise problem, but is threatening the lives of motorists on one of the busiest arteries in the city,” Fletchers said. “As tragic as the death and injuries were, many more could have been pulled into a multi-vehicle collision.”

Tabuns and Fletcher call for the new law to be used to protect the public. 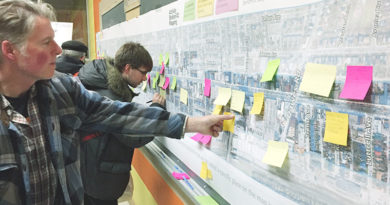