When Jack Mozas was finding it difficult to skateboard on the rough, cracked pavement outside his Blythwood Park home, the 14-year-old did what many adults wouldn’t even bother doing — he emailed his local councillor to ask for help.

“The road was a mess and I couldn’t do activities,” says the young resident.

Local rep Jaye Robinson was so impressed with the teen’s initiative, she looked into it and got back to him right away. But the response from the city was less than desirable: Aldbury Gardens is scheduled for a re-surface in 2014.

“I won’t even be using the road then,” Mozas says.

The disappointing reply probably won’t stop the grade nine student from speaking up. He’s used to doing so.

When he switched schools from Glenview to Greenwood College, Mozas noticed the beef patties in the cafeteria were a dollar more. He spoke with school authorities and, according to his mother Andrea, the price was lowered almost immediately.

“He doesn’t get this from me, he gets it from his father,” she said with a laugh.

Though Mozas is disappointed the re-surfacing won’t take place for a few years, at least his younger brother Reid will still be at an age to enjoy a smooth road, he says. 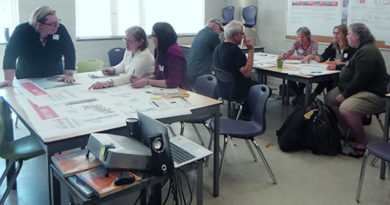 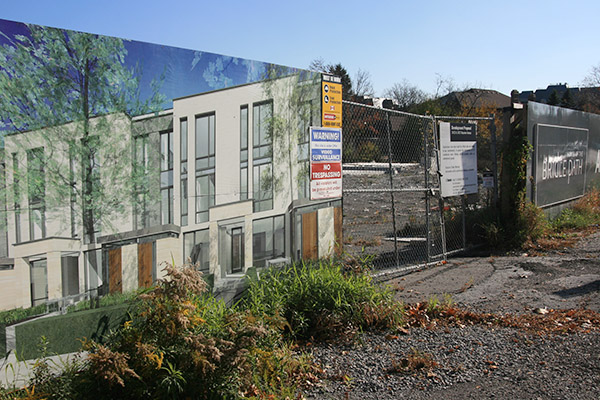 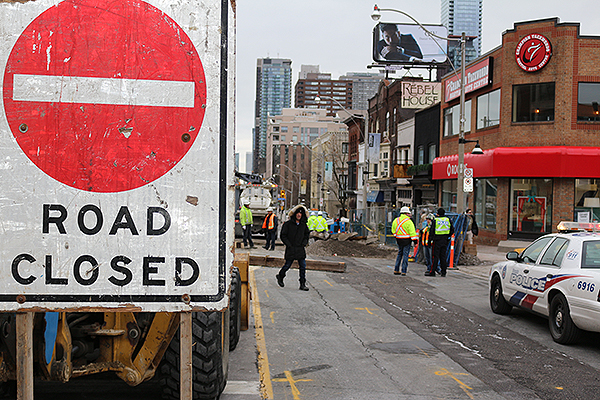 Sinkhole shuts down Yonge at Roxborough for two days