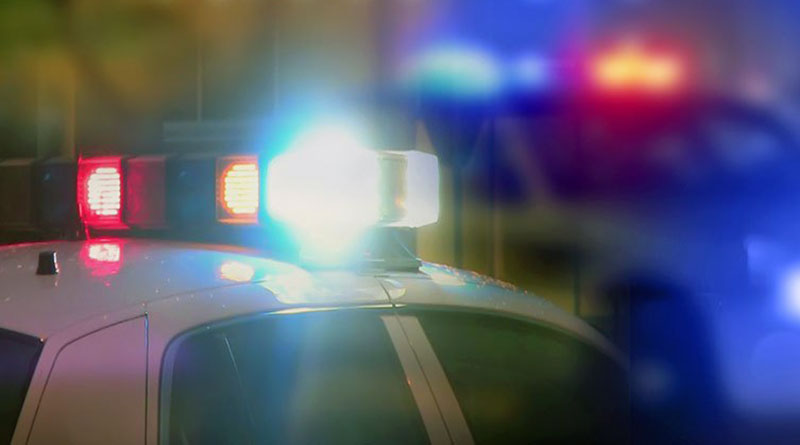 Police say they responded to calls at 71 Thorncliffe Park Dr. shortly after midnight and found a 34-year-old male and 27-year-old female, both suffering from gunshot wounds, in a vehicle.

The pair were sent to a trauma hospital and were reported in serious but not life-threatening condition.

Police have said the two victims were likely not personally targeted, although the area was targeted. The pair were thought to have been parked behind a group of high rise residential buildings when they were hit with gunfire and then pulled the car out onto the driveway where they were found by police.

No descriptions of the alleged shooters are available yet. 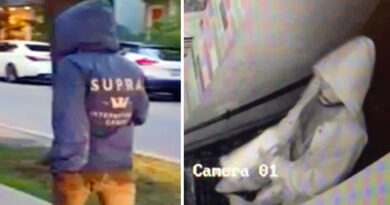