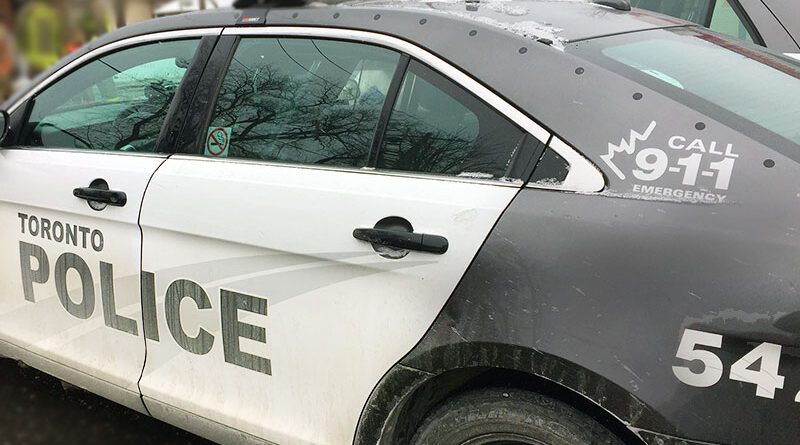 Two men have been charged in the investigation of an east-end homicide nearly six months ago, police reported today.

Officers responded to a call near Queen Street East and Broadview Avenue on May 24 to find a man with “obvious signs of trauma,” police said.

The man was pronounced dead.

He was identified as Michael Nobel, 51, of Toronto.

Zola Zenguele and John Mackenzie each face a charge of first-degree murder.

They are to appear in court on Dec. 9.

Police are now listing Nobel’s death as Toronto’s 79th homicide of the year. 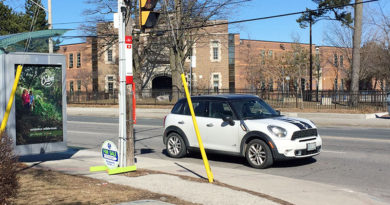