From our Crime Blog

Two people are facing numerous firearm-related charges after police found a loaded gun in their car during a traffic stop.

In a news release, police said they pulled a car over near Eglinton Avenue E. and Sloane Avenue earlier today.

A 39-year-old man and 36-year-old woman were arrested, and have been charged with:

They are scheduled to appear in court tomorrow (July 25). 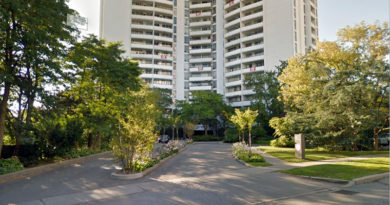 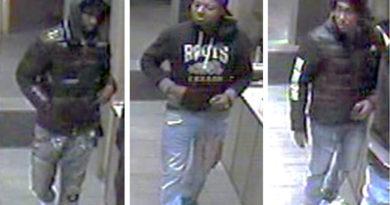