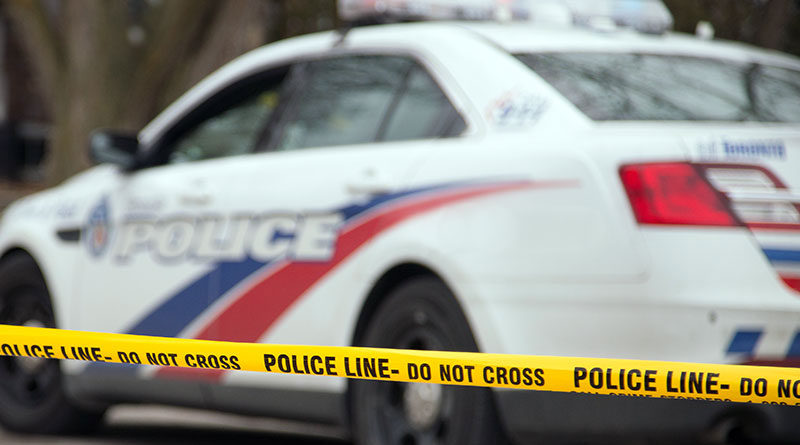 The area is sometimes known as “Millionaires’ Row,” but no one is suggesting it was the rich inhabitants of the Bridle Path shooting it out Saturday afternoon.

Police responded to reports of shots being fired near The Bridle Path and Timberglade Court at about 2:45 p.m. They found a vehicle damaged by shooting with two young children inside.

No one appeared to be injured in the incident, police media relations officers David Hopkinson said.

Other media have reported the shooting occurred as part of a road rage incident, in which two individuals in separate cars had become embroiled in an argument.

But police cannot confirm this as the incident is under investigation and such a conclusion is “premature,” Hopkinson said.

Police closed the northbound lanes of nearby Bayview Avenue shortly after arriving on the scene but reopened the street within about 15 minutes, according to police tweets.

No description of the suspected shooter or shooters have been released yet.

As one of Toronto’s wealthiest areas, the Bridle Path is not known for violent incidents, although police were also called to a shooting at a Bridle Path mansion being used as an Airbnb last August. 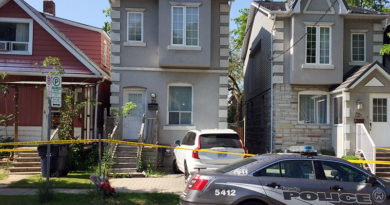 Man came through window, killed woman in her home: police