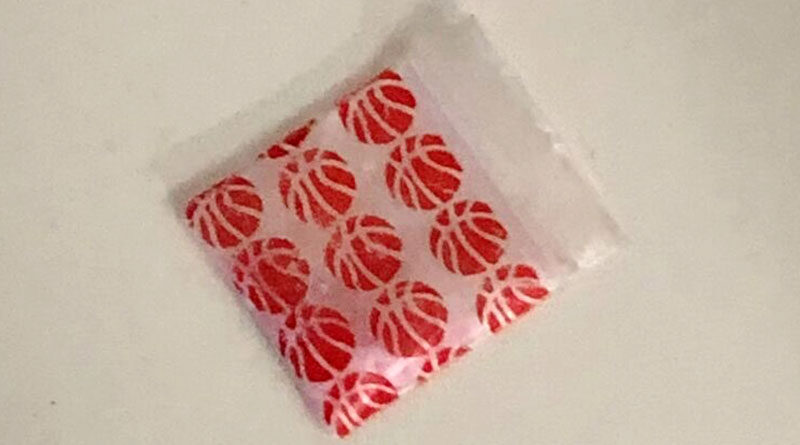 Police warn 'suspicious drug' may still be in circulation

Two men died of overdoses caused by a “suspicious drug” in the Deer Park neighbourhood of North Toronto on Sunday, police say.

On Nov. 28 the men, age 33 and 53, had attended a house party where they consumed drugs, according to a police news release the same day.

Officers responded to a call for overdoses near Yonge Street and Lawton Boulevard and reportedly found the men had succumbed to the effects of the drugs.

Police have released a photograph of the drug they suspect caused the deaths. Drugs have been sent for testing, police say.

Investigators warn more of this suspicious drug may be sold or given to others.