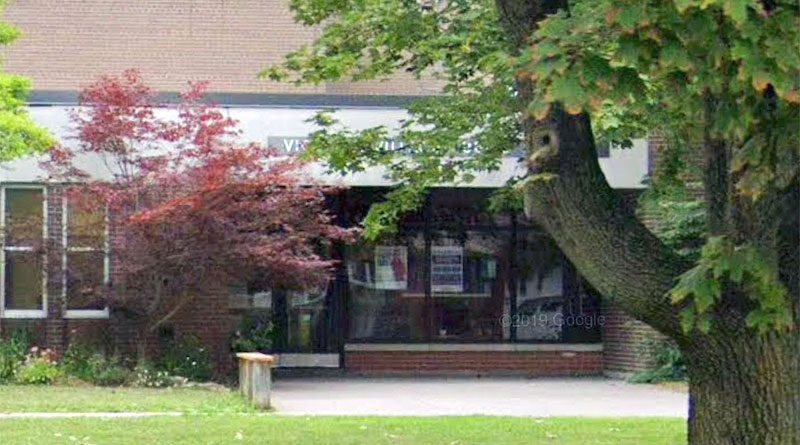 Victoria Village Public School is one of two North York schools that closed today on the advice of public health officials for an investigation of COVID-19 outbreaks.

The school at 88 Sweeney Dr., near Lawrence Avenue East and Victoria Park Avenue, is listed as having seven confirmed cases, all among students, on the COVID-19 Advisories page of the Toronto District School Board. Three more cases are listed at the school as resolved.

The TDSB announced in a tweet yesterday evening all classes at Victoria Village PS are to be moved online.

Also shut down is Brian Public School near Victoria Park and Sheppard Avenue East. It is listed as having seven confirmed cases among students and two among staff, as well as three resolved cases.

On the advice of @TOPublicHealth, students & staff at Brian PS & Victoria Village PS are being dismissed effective tomorrow, Monday, March 29 to allow TPH additional time to investigate COVID cases at the schools.

All students will be moving to remote learning during this time. pic.twitter.com/IOVWsBleMr

Three schools in the Toronto Catholic District School Board are also currently closed across Toronto, following an announcement yesterday that St. Dominic Savio Catholic School in Scarborough “will be temporarily dismissed as a result of an ongoing COVID-19 investigation.”

It joins two other TCDSB schools that remain closed after earlier shutdowns.