Some people might see it as another charity event, but for James McLeod, it’s a perfect time to honour an old friend.

“She was a sweetie — everybody loved her,” he recalled, adding that she married her high school sweetheart, with whom she had two children, before she died of breast cancer at age 35

“I thought that was way, way, way too young,” he added. “That is sort of the history of why I do [OneWalk] — in memory of my friend.”

McLeod says he doesn’t know anyone who hasn’t been touched by the disease.

“You always know somebody who either has had it and is a survivor, or has a relative or close friend who’s been touched by it,” he said.

McLeod will be raising money for breast cancer research and he says he will continue to participate as long as he is able to.

“After the first couple of years it becomes sort of a ritual,” he said. “But now I have been doing it so long it is more like a tradition.” 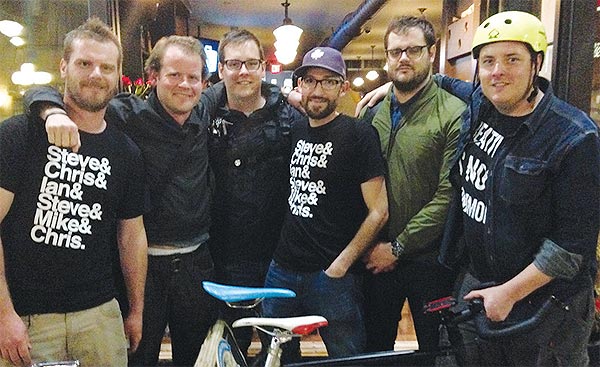 More than one reason to walk