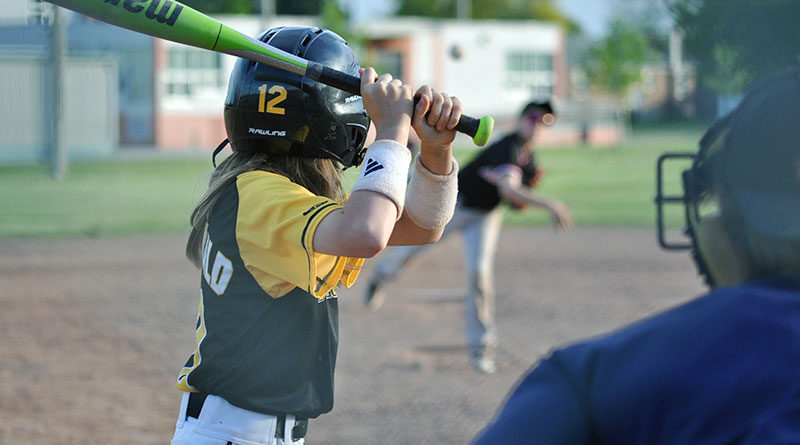 “The biggest thing I hear from the community is that there is a lot of uncertainty around what’s going to happen with sports programs this summer,” Bradford said in an interview.

He expressed caution, however, about restarting too soon.

Most people understand that sports and recreation activity can’t be open right now, he said. “But they want to know that there’s a good, clear plan in place to reopen once it’s safe to do so.”

In Toronto, about 500 teams played last year and there were no incidents, said Breech.

“The protocols that we’ve developed for this year are even stricter than last year and more detailed,” he said.

They’ve got rules about getting people into the ballpark, where they can sit and what they can do. They’ve reduced the number of players per team, so there’s easier control.

Bradford said there will be challenges for any programs that restart.

“My view is that we’re most successful when we give people a pathway to compliance,” he said.

“If there are smarter, more thoughtful rules that can help people get outside and ease the frustration that many are feeling, I think that encourages better compliance.”

Frustration could lead to ‘renegade’ ball

While the province is focused on vaccine rollout, talks are still going ahead with the relevant government ministers to get reopening plans in place, Bradford said.

“There isn’t a clear proposal to put out a new plan or make changes to the plans from last summer yet.”

Breech said he’s been hearing frustration from adults, and some will likely go out and play “renegade” ball.

Because of that, along with kids playing in the parks and on the streets anyway, “you might as well recognize that you have an unenforceable situation,” Breech said.

It would be better to create an environment “where you’re going to permit activity but in a controlled environment,” he said.

Bradford said other councillors have been hearing from their constituents they want to get back to some form of outdoor activity.

“After all of the sacrifices we’ve been making, knowing that there is a safe, practical and sensible plan to resume sports and recreation is critical for the mental and physical health of our communities,” Bradford said.