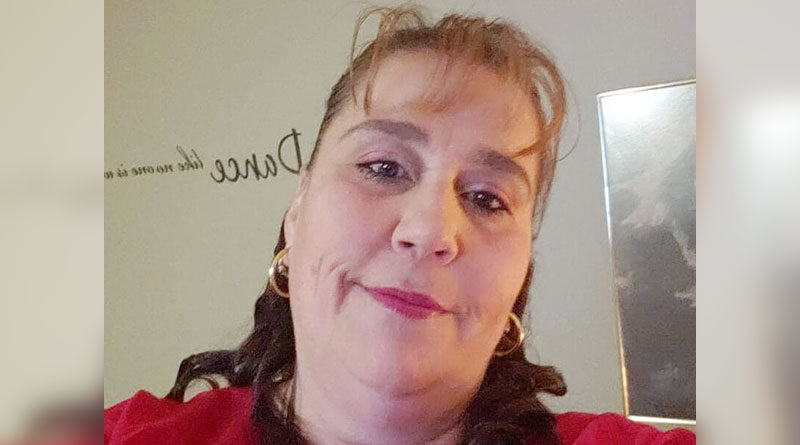 A 21-year-old man has been charged with murder yesterday after a 41-year-old woman was allegedly stabbed yesterday in the Parkwoods area, police say.

Police responded to a call for a stabbing on Rowena Drive near Victoria Park Avenue at about 1:29 p.m. on Nov. 22.

Officers reported finding a woman with multiple stab wounds. She was rushed to hospital suffering obvious trauma but she was pronounced dead.

A man with a knife was found in the area, police say. The man was arrested and the knife  recovered.

The deceased has been identified as Maryanne Blandizzi, 41, of Toronto.

Wadea Al-Lala, 21, of Toronto faces a charge of second-degree murder.

He was scheduled to appear in court today via video. 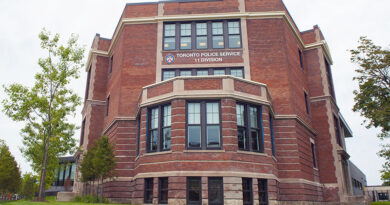 One arrested, two at large in pursuit after Carleton Village shootings