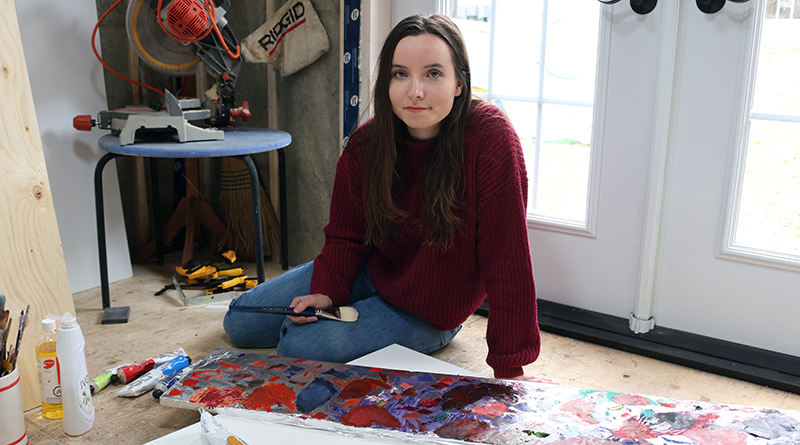 A young artist has many challenges to overcome when pursuing dreams. But for Bedford Park resident Jessica Peterson, winning a regional award in the 15th annual BMO 1st Art! Competition was a big step in building her confidence.

The 22-year-old Lawrence Park Collegiate alumna was named Ontario winner for her submission, “Overripe,” an eight-foot-square painting that was a mere fraction of a 36-foot wide installation. The competition celebrates young artists from across the country taking art at post-secondary institutions. Deans, instructors and universities were invited to select three students from their arts programs.

A reason for the size was the size of the studio Peterson had available to her up in Kingston.

“That’s obscenely large. That’s some ’60s male artist bull right there — superego — but I went that big because I was never going to have a studio that size again,” the recent Queen’s University grad said. “It could not have been any bigger.

“I actually measured the doorways so we could get it out at the end.”

Her parents have built her a smaller studio behind their Fairlawn Avenue home to allow her to continue her work.

There’s a playful tone in her voice as she recounts the process behind her work, but there is an inner struggle as her concerns of life after graduation contributed to her work, which took from January to April to complete

“Overripe” is about the physical sensation of over-indulgence. The first portion of her painting had a darker tone.

“My overall theme was mental health, recovery,” she said, adding the other half of the installation is more hopeful. “There is a lot of burden in (the painting’s) figures.

“Nobody gets to see the other paintings, which are a lot more hopeful.”

Of course, Peterson likes to work from real life, so she created the outfits herself and “strong-armed” her sister Annie into modelling the honeycombed outfit.

Though she cites Alex Kanevsky as one of her favourite modern artists, one of her biggest influences was her visual arts teacher at Lawrence Park, Danielle Cole, who encouraged to pursue a career in visual art.

“I was always the class artist,” Peterson admitted. “I made an art club and became the president of it.”

“Overripe” is on display at the Justina M. Barnicke Gallery, University of Toronto, from Nov. 16 to Dec. 16. The award was $7,500 — money put aside for a pursuit of a Masters in Fine Art to be taken in either Austria, Germany or Switzerland.

“I am really lucky to have won the award because it’s really scary to be a young artist,” Peterson said. “No one takes you seriously because you have to prove yourself.

“This award gave me the confidence to stick it out,” she added. “It’s just made everything feel so possible.” 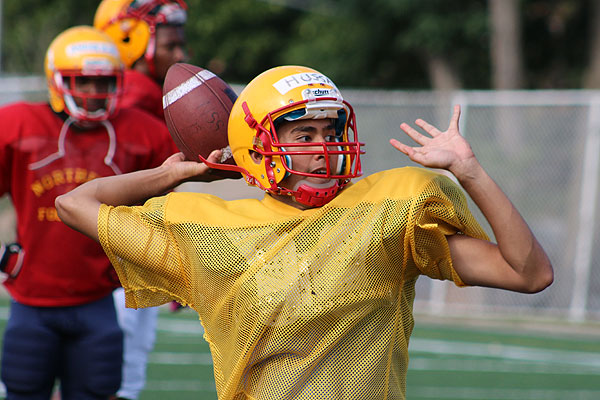 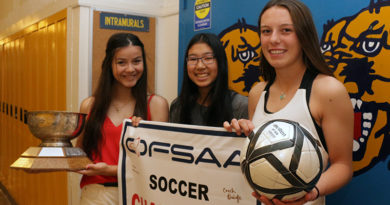 Banking on a new branch