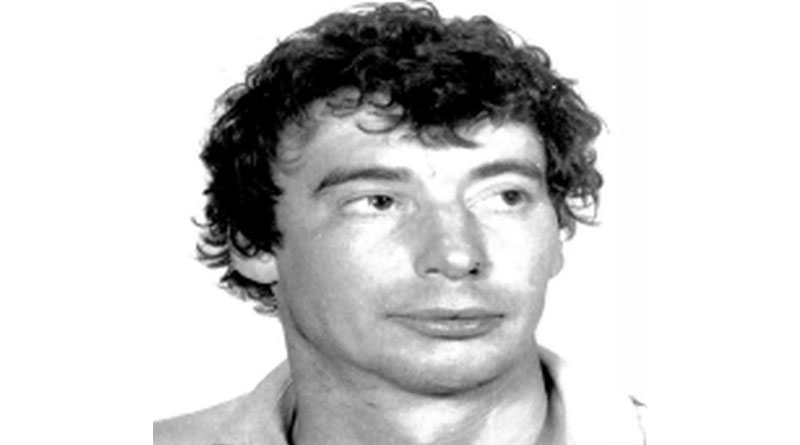 Review of a two-decades-old murder in East York for possible links to Toronto’s most notorious serial killer has led police to solving the cold case — although this one cannot be traced back to Bruce McArthur.

Police reported today DNA evidence indicates Dennis Joseph Colby, 47, was killed by a man who himself died three years ago.

Newspaper articles at the time of his death described Colby as a former trustee, having served on the Toronto school board from 1974 to 1978.

In the 1980s he ran twice for the East York school board and placed third in wards in which two candidates were elected.

Colby’s lifeless body was found by police in his apartment on Cosburn Avenue, east of Pape Avenue, on Sept. 12, 1995. A post-mortem showed the cause of death to be extreme trauma to the head, as in a beating. Despite interviewing numerous witnesses and releasing a composite drawing of a man being sought, the case remained unsolved for more than 22 years.

In 2018, police reviewed unsolved murders, looking for links to McArthur. They concluded the Colby killing was unconnected with recent investigations of gay men in Toronto or with McArthur.

However, the Cold Case Unit submitted items to the Centre of Forensic Sciences for DNA analysis and a DNA profile was matched to an offender profile.

The identified offender had been staying with Colby around the time of his death and he strongly resembled the composite drawing, investigators said. He was also known to have a history of violence.

However, they also learned the suspect had died in 2015.

If he was been alive, he would be arrested and charged with second degree murder, police say.

The suspect’s name is not being released, as no charges can be laid.

November 15, 2010 Brian Baker Comments Off on Lyons lose but still place in Citys 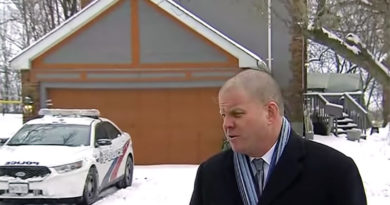