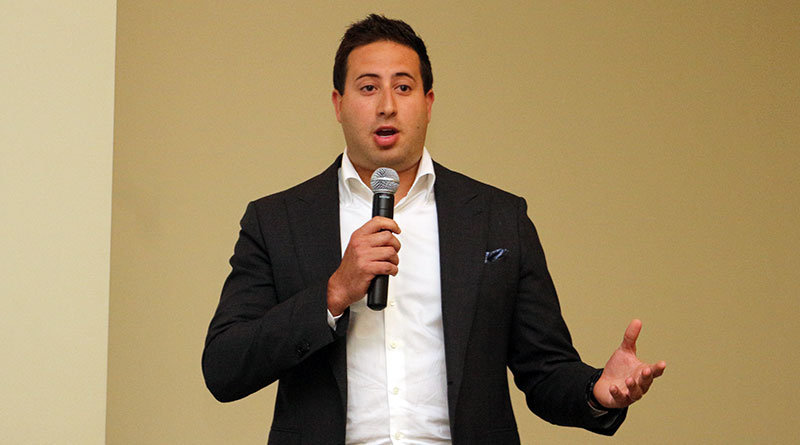 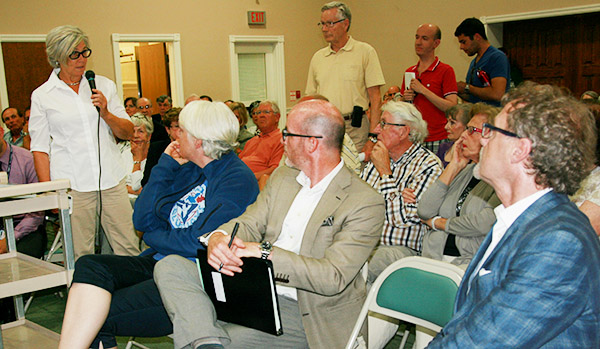 Campaign on for new trustee

February 14, 2012 Town Crier staff Comments Off on Campaign on for new trustee

May 3, 2015 Eric Emin Wood Comments Off on Opinions to be heard on Yonge-Eglinton proposal