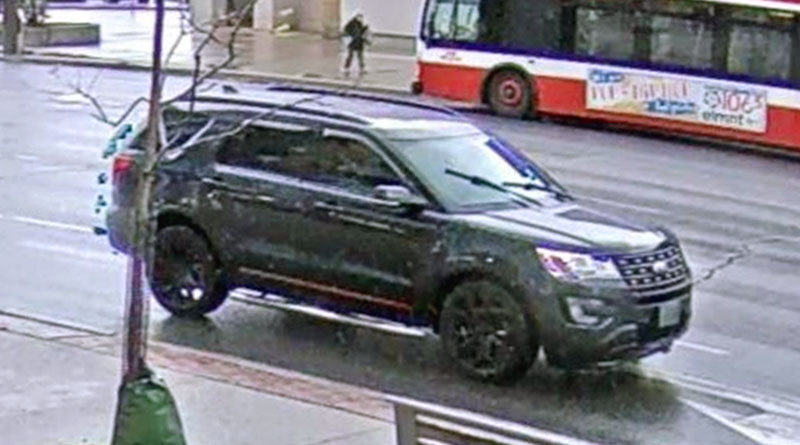 Traffic Services investigators are trying to identify a man they say briefly left his vehicle on Oct. 8 after striking a woman, 76, before returning to his car and fleeing the scene.

The woman was reported to be crossing the intersection of Bathurst Street and Lawrence Avenue West on a green light at about 2 p.m.

She was hit by a vehicle travelling eastbound and making a turn southbound on Bathurst, police said in a news release today.

The woman was taken to hospital, suffering from significant injuries.

Investigators are seeking public help in identifying the driver they call a suspect in a fail-to-remain collision.

He is believed to be a middle aged man. The vehicle, as seen in security camera footage, is described as a dark grey 2016 to 2017 Ford Explorer, with silver or chrome sidesteps and a possible red stripe on the lower side panels.

Images of the vehicle have been released.

The suspect is urged to consult a lawyer and contact investigators.

Anyone with security or dashcam footage of the area or the incident is also asked to contact police. 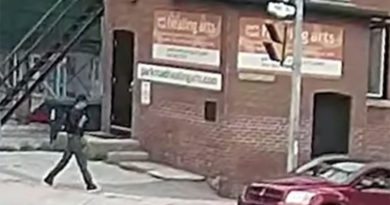 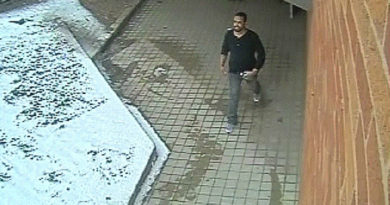 March 4, 2020 Vatché Ayvazian Comments Off on 22 cars in Gamble underground garage broken into