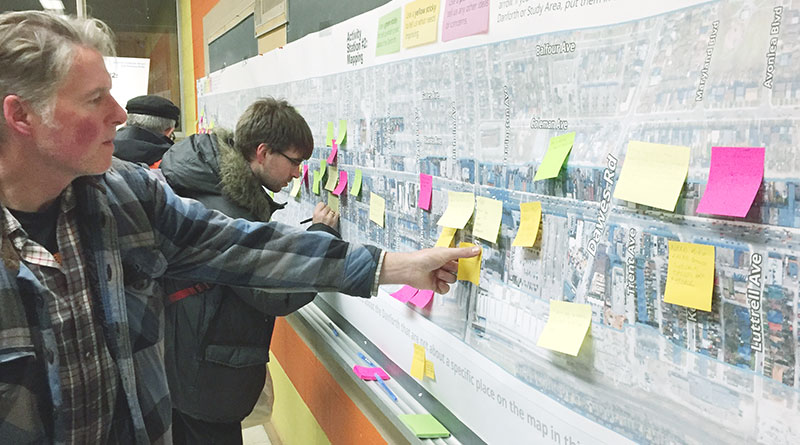 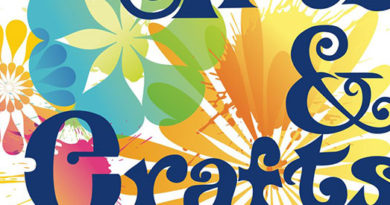 November 3, 2018 Streeter staff Comments Off on Nov. 17: Arts and crafts sale at Eastminster 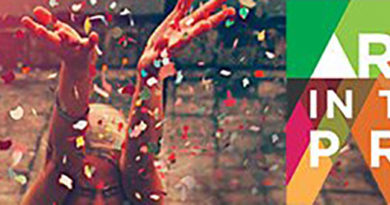 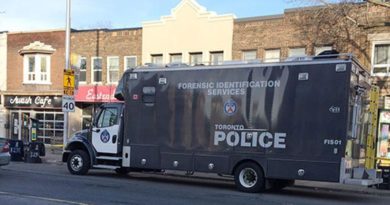