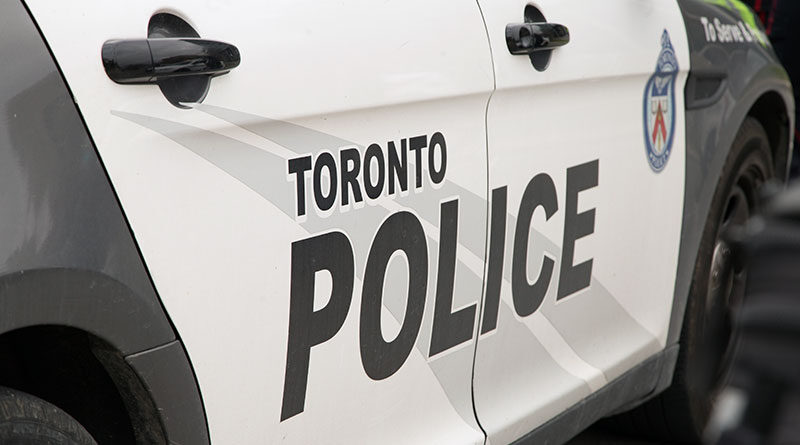 One seriously injured person was sent to hospital after a shooting near Yonge Street and Davisville Avenue yesterday evening.

Toronto police responded to several calls reporting gunshots heard in the area shortly after 7 p.m., police said in a series of tweets.

At the scene they found a man suffering from gunshot wounds, as well as shell casings.

Paramedics attended to the wounded man and rushed him to hospital with serious injuries, police said.

Police are treating as suspects two males who were reported to have fled the scene in a white sedan, and a third male said to have fled in a black SUV.

The two males are described as black. The third male is described as six feet tall, slim, and wearing dark clothes.