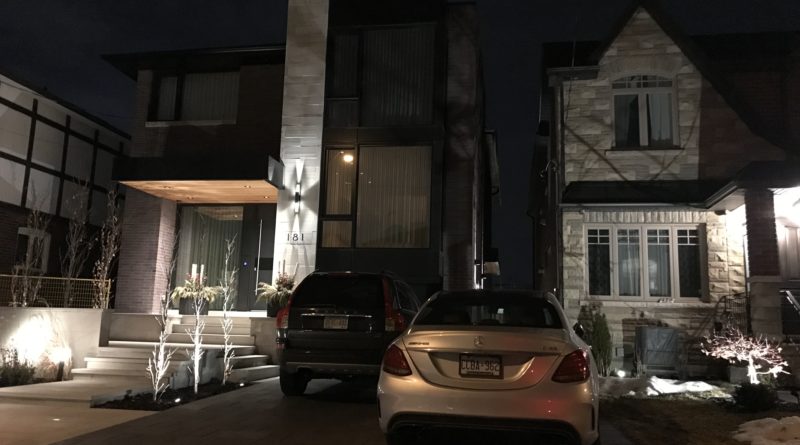 A man is being treated in hospital after sustaining leg burns in a fire in an East York garage late last week.

According to the fire department, firefighters received a call for a garage fire on Durant Avenue, near O’Connor Drive and Coxwell Avenue on Feb. 12 around 10 a.m.

Media outlets reported that when firefighters arrived on scene the garage was engulfed in flames and thick black smoke could be seen in the area.

One resident who lives near the area witnessed the fire and said the scene was frightening for his family.

“When firefighters arrived they quickly contained the area,” said Levon, who wouldn’t give his last name. “There was black smoke everywhere and my kids were panicking. It was pretty chaotic.”

The injured man is in hospital now with serious but non-threatening injuries,.

The cause of the fire is not yet known, according to Capt. David Eckerman of the Toronto Fire Service.

Trophy biz back from the ashes

July 27, 2011 Town Crier staff Comments Off on Trophy biz back from the ashes 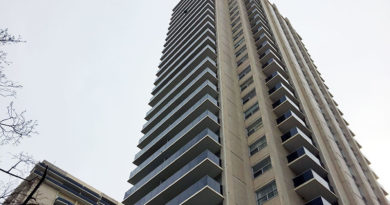 April 17, 2020 Eric McMillan Comments Off on One fatality in Rosehill Avenue apartment fire