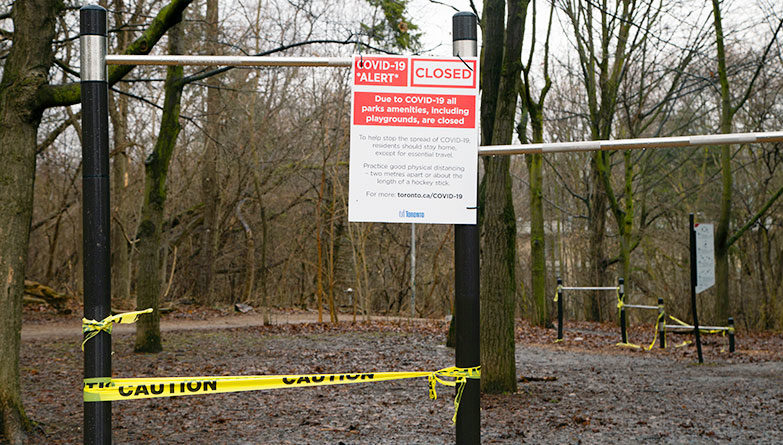 Ford gets his day in court

November 13, 2012 Town Crier staff Comments Off on Ford gets his day in court 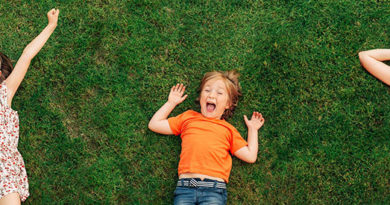