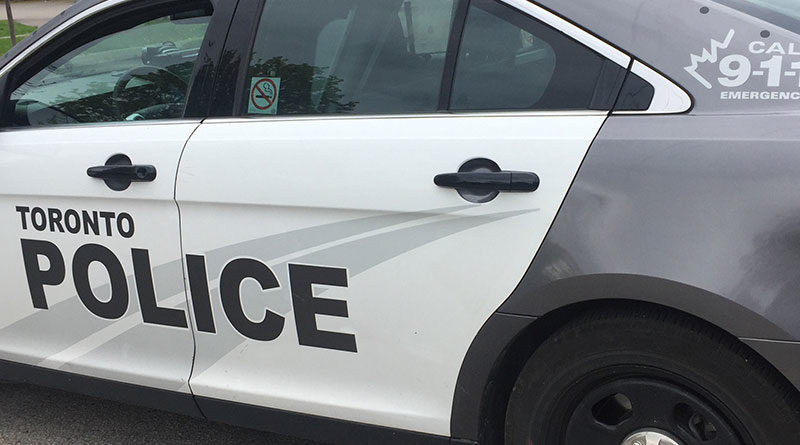 Officers were flagged down near Danforth Avenue and Main Street at 12:36 p.m. by a woman with serious injuries believed to be a stab wound, police reported on Twitter.

Police then found a second victim, a male, also with serious injuries.

Medics were rushed to the scene and both victims were taken to hospital with what were believed toi be non-life threatening injuries.

The suspect who fled the area is described as a black male with a light complexion, 5-foot-8,  and with a thin build. He was seen wearing a red t-shirt and red pants,

Police warned he may have a gun.

The investigation is continuing. 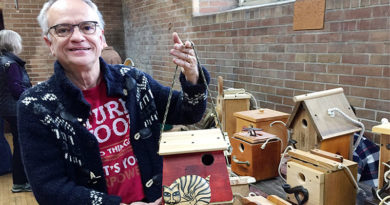