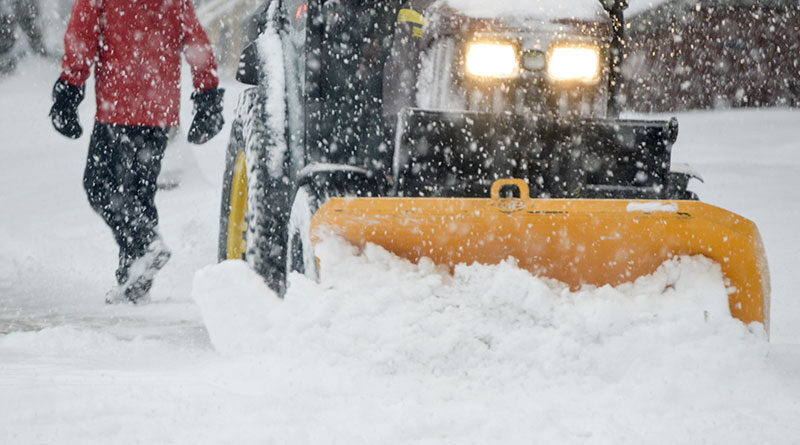 All Toronto neighbourhoods should have snow cleared from their sidewalks next winter, the city decided yesterday.

City councillors voted to extend snow clearing to about 1,300 kilometres of sidewalks not already receiving the service, most to be cleared by small snow plows and the rest manually.

This follows a trial over the past two winters in 11 wards that tested new, smaller sidewalk snow plows with enclosed cabs to see if they would work in narrow or obstructed areas previously left unplowed by larger sidewalk plows.

Transportation Services, which oversaw the trial, concluded it was technically possible to expand snow-clearing service to the large majority of sidewalks in the city.

Mayor John Tory hailed the decision as fulfilling one of his key items to improve safety for residents in winter, provide more equitable snow clearing service to all areas of the city, and support improved accessibility in winter, according to a city press release.

“This will be a good service that we will provide to every resident and it came about in the right and responsible way,” Tory said. “Council’s approval today will ensure we can provide sidewalk snow removal across the city starting this winter.”

The city will move now to purchase new equipment, including the smaller sidewalk plows, to expand the service to all 7,300 kilometres of sidewalks starting December.

This is “good news,” said Coun. Brad Bradford, whose east-end ward was the source of some of the complaints about the lack of snow clearing and was a site for the two-year trial.

“We are finally addressing the inequity in sidewalk snow clearing service that the residents and neighbours of the East York and the Beaches communities have endured for years,” Bradford said.

MacLean House to be saved — sort of

July 8, 2011 Town Crier staff Comments Off on MacLean House to be saved — sort of