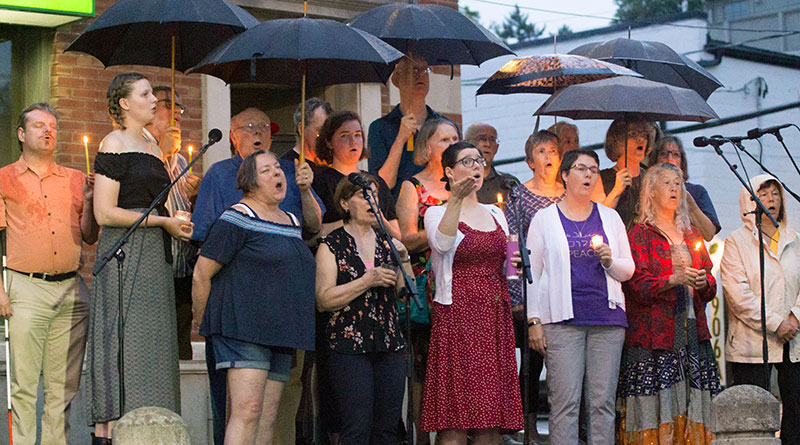 Rain mixed with tears in the heart of Greektown on Monday, as the Danforth community, along with friends and family of the victims, gathered to mark the first anniversary of the shootings that shocked Toronto on July 22, 2018.

The vigil was led by Rev. Walter Kelly, chaplain for the Toronto Paramedic Services, which had been among those responding to the tragedy last year.

“Who would have imagined that the dynamic, exciting summer night on the Danforth would be lit up with emergency lights and the wonderful music of joy would be drowned out with the sounds of sirens of emergency vehicles?” he said from the podium at the Danforth and Logan Avenue intersection where the shooting had begun.

But he also commended the resilience of the community in the face of the tragedy and assured survivors and people traumatized by the tragedy that they were not alone and were supported.

“We know for some of you the road ahead is difficult, but you can see that around you there are people who love you and care about you,” Kelly said.

Three people, including the shooter, died that evening and another 13 wounded. Julianna Kozis,10, and Reese Fallon, 18, were killed by Thorncliffe Park resident Faisal Hussain.

Hundreds of others took cover or fled the scene in terror during the shooter’s rampage along Danforth.

During a minute of silence at the vigil, bells at St. Barnabas-on-the-Danforth church rang out the combined ages of the two victims killed.

A choir assembled from representatives of various religious communities sang.

Trees in Alexander the Great parkette and surrounding light standards were festooned with flowers, pictures and messages to honour the victims. 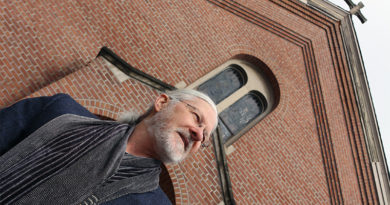 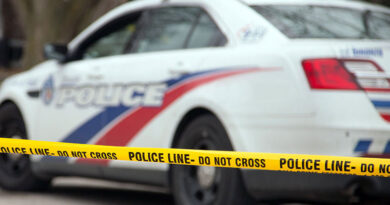