Toronto’s Upper Canada Choristers and their Latin ensemble Cantemos are presenting a live streaming of their postponed spring concert on Friday, Oct. 2.

The presentation of “Inti Ukana: A Latin American Tapestry” is based at Forest Hill’s Grace Church on-the-Hill but is open to attendees anywhere via the internet.

Originally scheduled for May as a public performance, the event will now be live streamed, with some pre-recorded elements at 7:30 p.m.   It will be accessible through the choir’s website and on Facebook.

The concert — presented without intermission — takes its name from “Inti Ukana,” sung in Aymara, the language of an indigenous people still living in the Andean region.  The song is performed in a new arrangement by Laurie Evan Fraser.

Centrepiece is the dynamic “Misa Criolla” by Ariel Ramirez, Stephen Hatfield’s arrangement of “Ojos Azules” (Blue Eyes), and “Hanacpachap cussicuinin,” a hymn to the Virgin in Quechua, the indigenous language of the Incas.

Admission is free, but donations are welcome, to cover the costs. 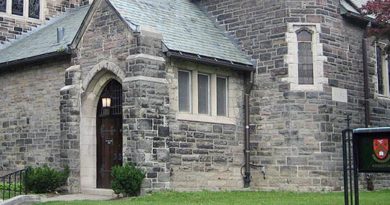 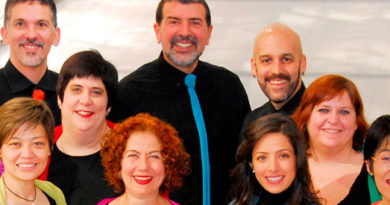 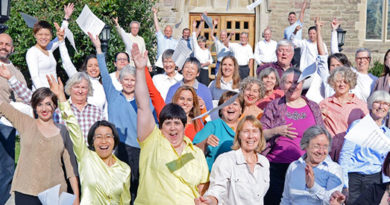