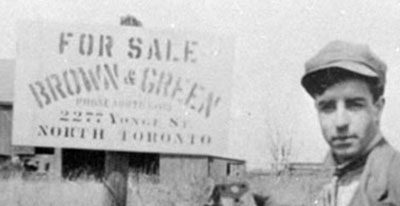 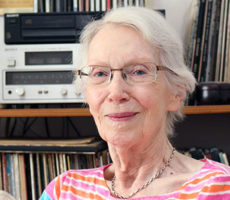 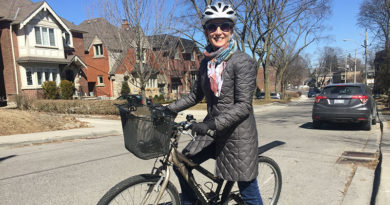 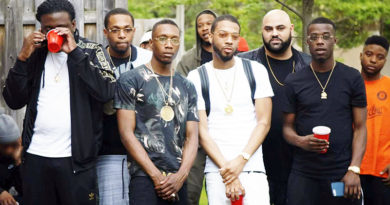 February 24, 2018 Streeter staff Comments Off on Feb. 28: Inside the world of rap in Toronto