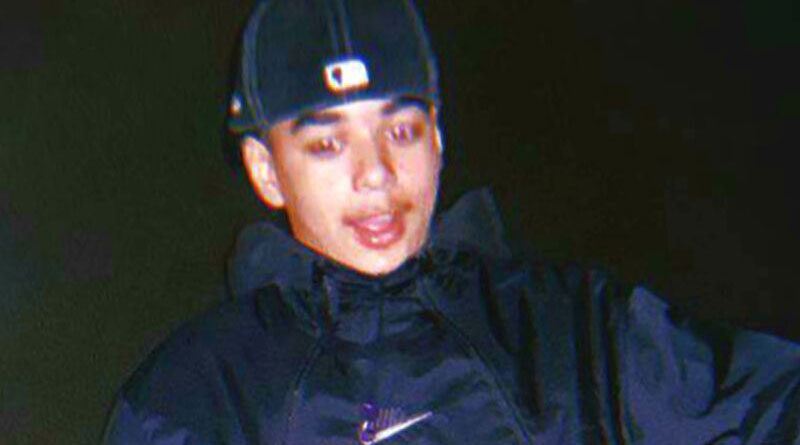 A 13-year-old boy has been arrested after a 15-year-old boy died of injuries after a shooting in East York late Wednesday evening.

Toronto police were called to an apartment building’s underground garage on Gamble Avenue, near Cosburn and Pape avenues, for a shooting at about 11:30 p.m. on Jan. 19, police reported.

Despite paramedics performing life-saving measures, the boy was pronounced dead at the scene.

On social media at the time, police say they also received reports of a person fleeing the scene shortly after the shooting, although it was not immediately clear whether it was a suspect or a civilian fleeing for safety.

The homicide unit took over the investigation of the case and a forensic examination carried out.

The next day, a boy was arrested and charged with second-degree murder.

His name cannot be identified because he is under age, according to the Youth Criminal Justice Act. He is scheduled to appear in youth court Friday morning.

The deceased has been identified as Jordon Carter, 15, of Toronto.

“Both families in this case are understandably devastated,” Det. Sgt. Rob Choe of the homicide said at a press conference on Friday.

No other suspects are being sought, he said.

“Any loss of life is traumatic — not just for the loved ones but for our communities as well,” Staff Supt. Lauren Pogue of detective operations told the news conference. “In this case the involvement of two teen boys is almost unimaginable, and as a community we should be devastated.”

She called it a “sad and unfortunate example of the proliferation of handguns in our city.”

Police have not yet revealed the relationship between the victim and the accused.

November 6, 2016 Shawn Star Comments Off on Man sought for sex assault in Annex