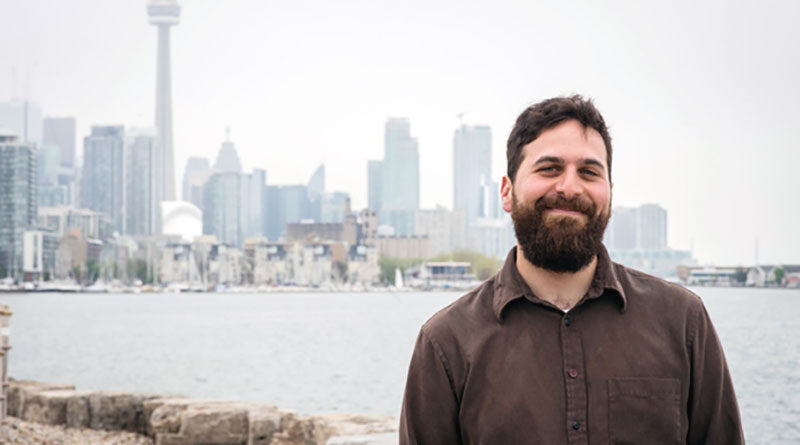 An urban geographer and an arborist plan to petition city hall to have the former Metro Toronto flag reinstated as the city’s emblem.

Toronto’s current flag, with its abstract depiction of city hall, centres too much on downtown to the exclusion of outlying communities, say urban geographer Daniel Rotsztain and arborist Mark Sherman.

Before it was pulled down in 1998 – the year of  amalgamation – the Metro flag displayed six loops threaded in and around each other to represent the former municipalities of Etobicoke, North York, Scarborough, East York, York and Toronto.

“The logo is gracefully balanced, suggesting that each of its constituent parts rely on each other and are greater together,” according to the online petition.

The Metro flag will need some updating if city council decides to reinstate it, Rotsztain said in an interview.

“One of the things that’s attractive about it is that we already have it and we don’t have to spend that much money developing a new one,” he said.

He calls the Metro flag “incredibly beautiful, elegant expression of design at the peak of Canadian design language. It more accurately represents the city in a wider sense than our current logo.

“But I do think there’s an opportunity to think about how to update it to make it reflect 21st-century aspirations.”

He’d like to see smaller communities somehow included on the flag. Mimico in Etobicoke, Willowdale in North York and the Beaches in east-end Toronto are just a few examples.

He suggests the blue and green colours might need changing. And then there’s the Indigenous people who lived here for thousands of years, says Rotsztain — can they be incorporated onto the flag? he asks.

The petition is in response to the Supreme Court’s recent decision to support Premier Doug Ford’s slashing of city council to 25 wards from 47, a move he said further waters down local representation, Rotsztain said.

Along with that is the city’s upcoming review of its official plan – a time, Rotsztain says, that would be appropriate to bring back the Metro flag and its symbolic inclusivity.

“Reinstating the Metro logo would ground the city in its past, while symbolizing our commitment to create an inclusive Toronto for everybody,” states the petition.

As of Nov. 2 the petition had 115 signatures, still short of its goal of 200. It’s at https://www.change.org/p/toronto-city-council-change-toronto-s-logo.

Rotsztain and Sherman aim to present it to city hall by late November. 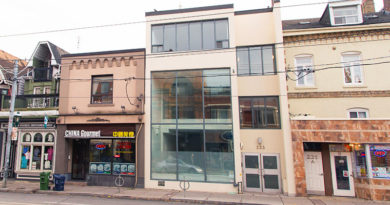 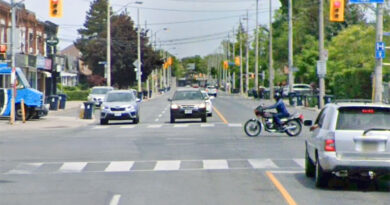 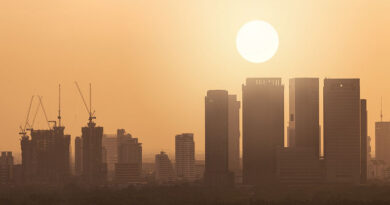