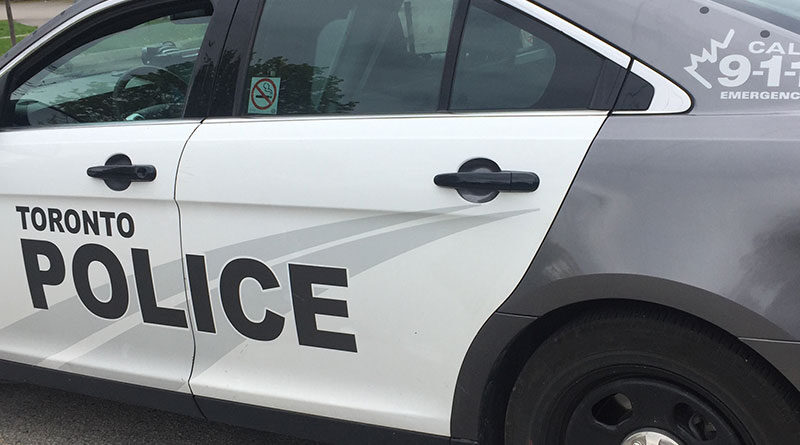 A week ago, police in 13 and 53 divisions were warning residents to lock their doors to help guard against break-in artists who came in the night while home-dwellers slept.

Today they announced they have arrested two people in a break-and-enter investigation.

More than 50 charges were laid, all but one of them against a 29-year-old man. One charge was laid against a 30-year-old woman.

The total number of charges related to the alleged break-ins could increase, however, as another man is also being sought.

Several of the incidents were reported to have occurred at houses with unlocked doors, sometimes at night while the occupants were home. The residents, however, were unaware at time and only discovered the attempted thefts in the morning, police said.

Property including purses, wallets and clothing were taken,  but no injuries reported.

Police have not released addresses or neighbourhoods where the break-and-enters took place, but have referred to incidents in 13 Division and 53 Division, which together cover midtown Toronto and surrounding communities.

On Dec. 13, the major crime unit and other officers at 13 Division executed search warrants that led to the arrests, police say.

A “significant amount of property” was also recovered and is being returned to the owners, they say.

Latreice Maitland-Keen, 30, of Toronto faces the sole charge of possessing property or a thing obtained by crime exceeding $5,000.

She is scheduled to appear in court Jan. 22.

Still sought by police is an unidentified man reportedly seen carrying property after one of the offences.

He is described as being in his 30s, having short receding dark hair, being unshaven, and wearing dark pants and a yellow plaid coat.

Police said they would again like to warn the public to be vigilant in securing their homes, to not keep valuables in vehicles, and to ensure any video surveillance is not obstructed and is working. 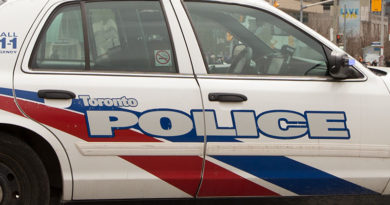 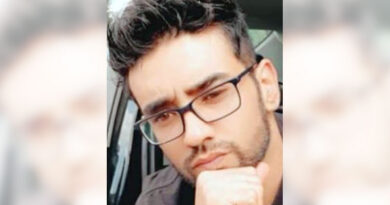