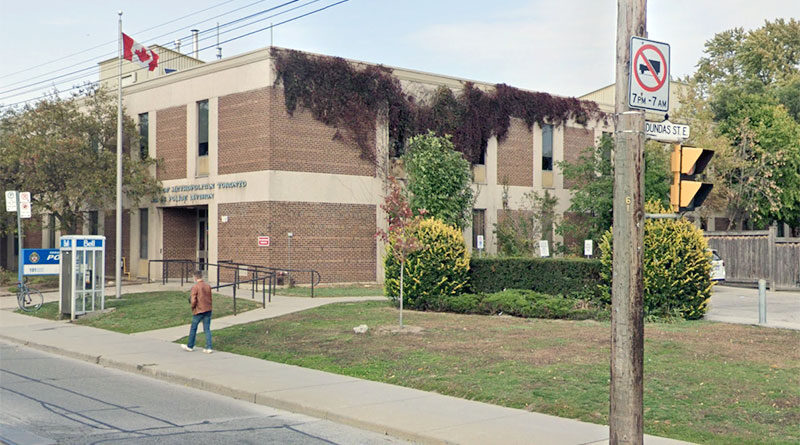 The city may have found a new use for the site of the 55 Division police station on Coxwell Avenue after it’s relocated to Danforth Avenue.

The property at 101 Coxwell Ave. is one of five addresses added to the list of sites to be considered for the Housing Now program to create affordable housing in Toronto.

A map in the report outlines an area of 1.8 acres on the northeast corner of Coxwell and Dundas Street East, including the police station and surrounding parking lot.

It’s not a sure thing though. The site is being given only preliminary consideration at this point.

The city must carry out its due diligence and consider the full range of building opportunities that can be accommodated on the site, the report says.

If 101 Coxwell Ave. is eventually accepted as a Housing Now site, it won’t be the first in the area.

Other east-end locations where work is further along include 1627–1675 Danforth Ave. (the same location that 55 Division is moving to) and 1631 Queen Street East, both part of Housing Now’s Phase Two.

In the first phase, the parking lot next to the Victoria Park Station at 777 Victoria Park Ave. was selected as an affordable housing site.

Also at the Nov. 9 city council meeting, four properties — all in other parts of Toronto — were added in the third phase of the affordable housing program.

So far 14 sites across Toronto have been chosen in the first three phases of the program — plus the recent five “pipeline” sites. 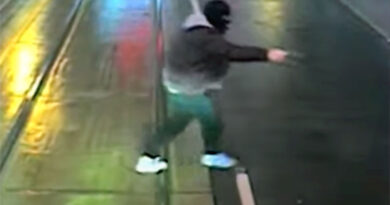 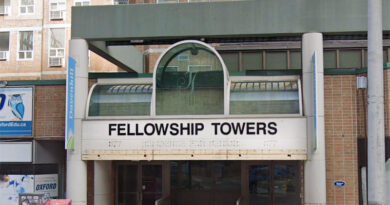 City buys buildings in Summerhill, Chinatown for the vulnerable