The city will be conducting an official poll to see if a business improvement area will be started along Bayview Avenue.

City council voted to conduct the study and poll during its August meeting, following an unofficial July 3 vote among Bayview business owners that saw support for a BIA by a 52-25 count.

The BIA would include all businesses on Bayview between Davisville and Soudan avenues.

While that process has yet to get under way, the name of the BIA is causing some confusion. In the motion at city council, it was referred to as the Bayview Leaside BIA, whereas it had previously been known as Bayview BIA.

Councillor Josh Matlow, Ward 22, who represents the west side of Bayview, brought forward an amendment saying the BIA should be called South Bayview BIA, because the city should not be “branding Davisville Village with the name Leaside.”

“I’m not suggesting the BIA should be called the Bayview Leaside Davisville BIA,” he said. “That would be too much.”

Councillor John Parker, Ward 26, who represents the east side of Bayview, said he was surprised to hear of the change.

“That’s news to me,” he said. “What [steering committee members] wrote to me was they want to go with the name Bayview Leaside.”

While the name of the BIA may be in question, both local councillors agreed the important thing for now is getting the BIA approved. 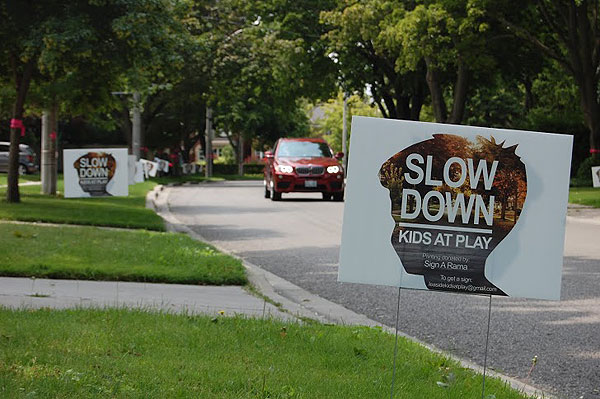 No-turn-on-red rule at Millwood-McRae intersection to be expedited, city decides