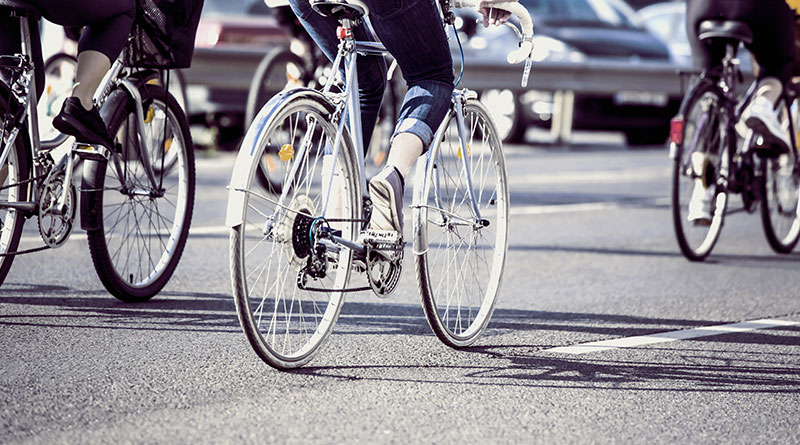 Bike lanes are to be installed or improved on nearly 10 kilometres of streets this year, Toronto City Council decided yesterday during its first meeting held by video conference.

Councillors unanimously authorized city staff to install more than four km of “new cycling infrastructure” on nine streets, including on Brunswick Avenue and on Borden, Sumach and Ulster streets in central Toronto.

Improvements are also to be made to more than five kilometres of bike lanes on five other streets, mainly in central Toronto.

The work is to be done in 2020, according to the city report approved by council.

It was the last item in the 10-hour meeting streamed online. (You can still watch the video of the whole meeting on YouTube or embedded in council’s video archive.)

Council had not met since Jan. 29, with scheduled meetings having been cancelled due to physical distancing measures taken by the city to combat COVID-19. The April 30 virtual meeting was called by Mayor John Tory to deal with the ongoing emergency.

Other items passed by council concerned the extension of the mayor’s emergency powers, adoption of education tax rates for 2020, and funding for emergency housing and homelessness programs.

Councillors argued approval of staff recommendations to extend and upgrade bike lanes this year was urgent because more people were taking to cycling as a means of transportation during the pandemic, adding to the popularity of cycling that has been growing rapidly in any case, especially among millennials.

Where council drew the line though was at an item that had been added to the staff recommendations in a committee meeting, referring to heated bike lanes.

The item asked city staff to “explore the feasibility of implementing new technology including heated pavement to promote year-round cycling.”

University-Rosedale councillor Mike Layton, who had been behind the proposal in committee, and Toronto Centre councillor Kristyn Wong-Tam, among other councillors, supported it as only asking staff to look at the idea.

However, more councillors and Mayor Tory opposed the study because they said heating bike lanes would prove too expensive.

Especially during the current crisis when the city budget is falling $1.5 billion short, Tory said.

The feasibility study was defeated 14–10, but the rest of the report was approved 24–0.

The recommendations built on plans passed by council last year to extend the city’s bike lane network and improve safety in existing parts of the network.

Streets with sections slated for new installations are:

Streets to have part of their cycling infrastructure improved are: 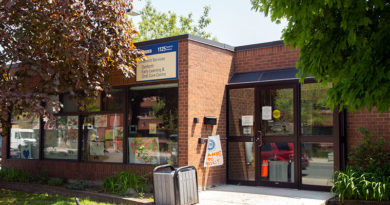 April 13, 2020 Eric McMillan Comments Off on Child care centre for essential workers to be set up on Danforth 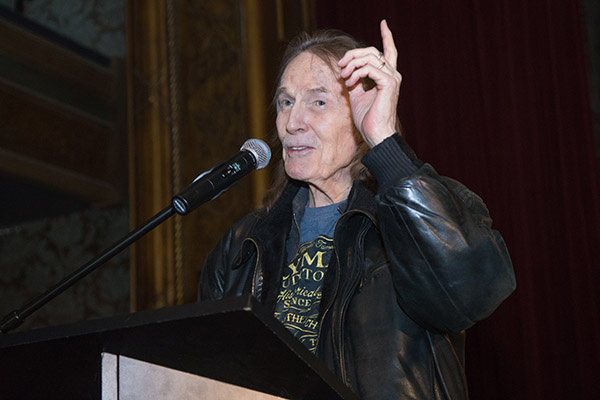 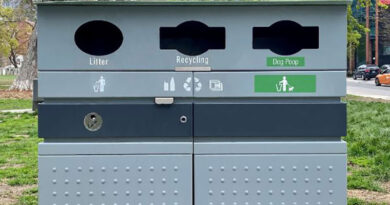