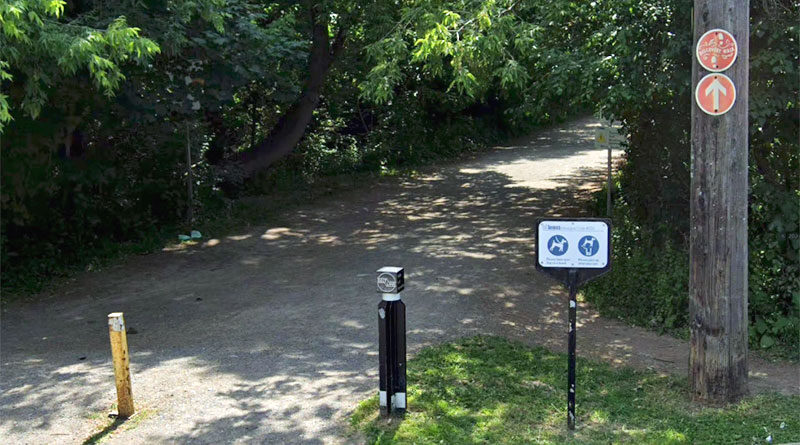 The city will study the idea of building a bridge over Allen Road to connect the York and Kay Gardner beltline trails.

Right now the two sections are separated by northbound and southbound lanes of Allen Road. A bridge would let hikers and cyclists travel an uninterrupted nine-kilometre path.

Colle told the infrastructure and environment committee in a Dec. 2 letter that the connection is necessary to grow the current cycling network across the City.

He said joining the two sections is even more important during COVID-19 when people need to get outdoors.

“During the pandemic, cycling has increased across the City and more spaces encouraging active transportation and supporting the overall wellbeing of residents through cycling, walking, and jogging have been urgently needed,” Colle said.

On Dec. 15 city council adopted his motion directing the city’s general manager of Transportation Services to “undertake a preliminary review” to study the feasibility and cost to build a pedestrian-cycling bridge over Allen Road.

Trail users can thank the steam locomotive for the York/Gardner beltline linear park.

The Toronto Belt Line Railway was built in the 1890s to service neighbourhoods outside Toronto’s then city limits.

It encircled the city, the east side of it called the Don Loop and the west side the Humber Loop. Both started and ended at Union Station.

But the railway was never profitable and ran for only two years. Because the line runs along flat ground it became an attractive route for hikers and cyclists.

Colle says it’s critical that the gap be closed. 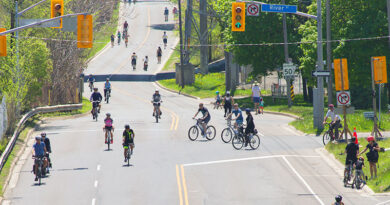 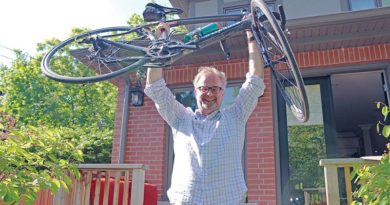 Rosedale couple has new reason to cycle for charity