Unsuspecting bystanders have gone so far as to call 911 because they thought one of the actors in a production by Mysteriously Yours Dinner Theatre wasn’t faking it.

“Somebody had called an ambulance because they thought someone had died,” says co-founder Brian Caws. “So we make a point of notifying anywhere we’re going there may be gunshots, someone may walk out of the room carrying a gun, don’t shoot them — it’s just a prop.”

Although the dinner theatre runs shows in house on Friday and Saturday nights along with a three-course meal, they also take the show on the road for matinee performances at the Old Mill Inn and are available for private events.

“Right now we’re doing the Murder at Twilight, a vampire murder mystery,” Caws says, adding they also write all the plays, which usually run for half a year. “It’s a spoof of all the vampire TV shows and movies, which are so popular. We’ve got characters who are mainly from True Blood.”

Caws and his wife Lili started the company 24 years ago, when they staged the shows at the Royal York Hotel. Twelve years ago they moved to their current location on Yonge Street north of Davisville Avenue, which is also close to their home.

“Lili and I worked at the Limelight Theatre, which was on this property 30 years ago,” he adds. “That’s where we met actually.”

Over the holidays they will also be running a spoof on The Godfather and another show with a James Bond theme. They also have an annual New Years Eve event and say they have several couples who attend every year as a tradition.

“If you are listening to all the clues and you pay attention, you actually can solve the mystery — of course it’s done in such a way that it’s not blatantly obvious so not everybody does catch the clues,” he says. “But at the end when you hear the solution you should go, ah, that’s right, I did hear that, I should have known that.”

He says one main difference over the years is when they started out, a lot of elderly ladies, presumably fans of Murder, She Wrote, would drag their husbands to the show, whereas now they appeal to all ages.

“The mysteries appeal to all of them so not just the kids or not just the adults but everyone enjoys it on their own level of understanding and their own experience with mysteries,” he says. 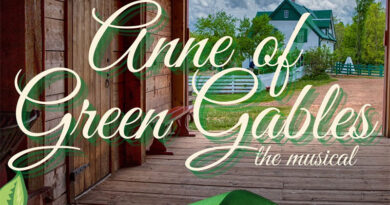 Life’s a stage for theatrical youth

February 22, 2011 Town Crier staff Comments Off on Life’s a stage for theatrical youth 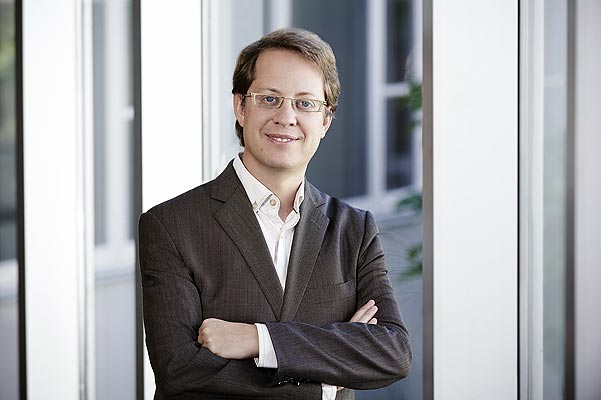