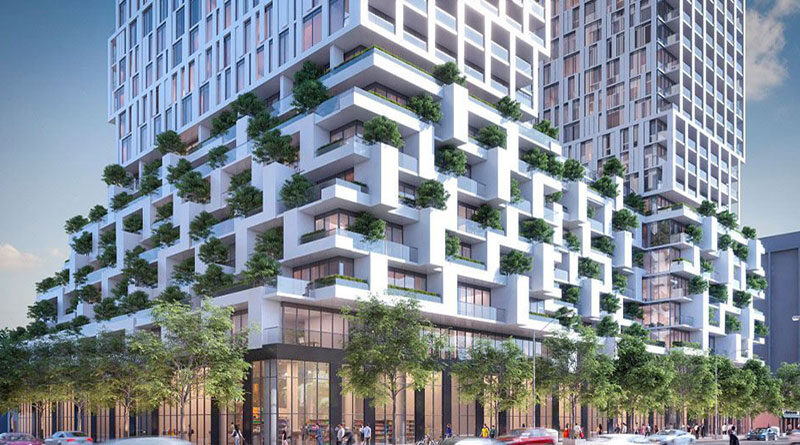 The city and a developer aren’t seeing eye-to-eye over a proposal that would demolish heritage buildings at Yonge and Davisville.

Council was willing to compromise. It told staff to keep talking with Times Group to determine “appropriate conservation strategy for the [heritage] properties.”

A former Starbucks shop is at the tip of the Times Group’s development site, right on the Yonge-Davisville corner. But it’s not included in the developer’s proposal. The 2½-storey structure was once a post office and general store.

According to the Davisville Post Stories of the Past and Present — which refers to a 1990 story in the Upper Yonge Town Crier, an antecedent of Streeter — Davisville became a village after John and Mary Davis settled there in 1841.

Times Group wants to build two towers, 30 and 45 storeys, with 821 units and ground floor retail on Yonge, Millwood and Davisville. But before that can happen it has to acquire a zoning bylaw amendment.

Times Group submitted its amendment application to the city in September 2020. But in December, after 90 days without a city decision, Times Group opted to go to LPAT.

In its May report to council, planning staff noted the application doesn’t have “sufficient regard” for heritage conservation.

Although the applicant has submitted a Heritage Assessment Impact, planning staff said the assessment “does not propose the retention of any of the heritage listed buildings on the Site.”

The South Eglinton Ratepayers’ and Residents’ Association has several concerns about the proposal: height, shadow impact on the local neighbourhood, pedestrian safety at the Yonge-Davisville corner – and heritage preservation.

“The application does not adequately respect the significant heritage structure on this block,” SERRA said in a letter to Toronto and East York Community Council.

Council agreed to SERRA’s request that the Davisville Workshop Report be referenced when considering the applicant’s proposal.

The workshop was a collaborative effort in the fall of 2020 by local landowners, city planning and Toronto-St. Paul’s councillor Josh Matlow. It established a public realm, park and retail plan for the Davisville neighbourhood.

In late May a LPAT spokesperson said the Times Group’s proposal was not part of its case files. The developer’s website lists the project’s status as “coming soon.” 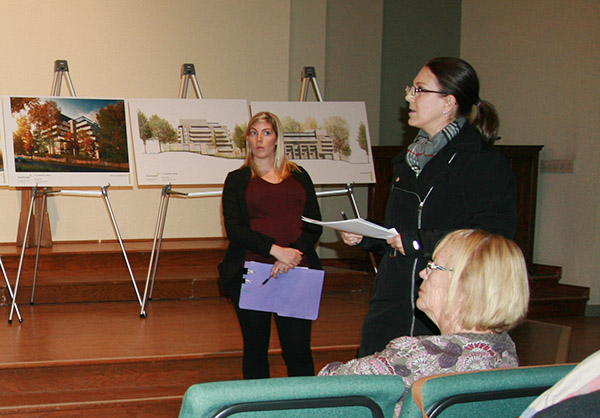