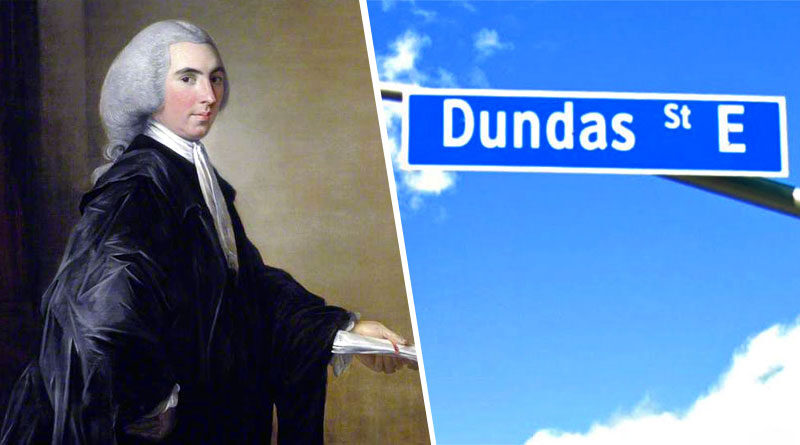 May 6, 2014 Town Crier staff Comments Off on Thumbs down to Tory talk of scrapping Eglinton Connects