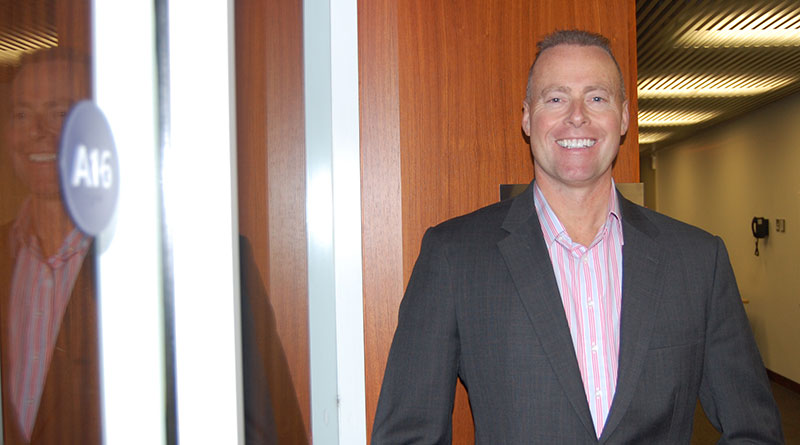 Ward 26 councillor Jon Burnside should win re-election handily, if he decides to run in the next municipal election, to judge by a poll released Sunday.

Burnside is one of many Toronto councillors to score highly on the survey of constituents by the relatively new market research company, The Firm Digital.

He is also the highest rated councillor in East York wards, according to the survey.

Of course, the poll may have to be taken with a grain of salt, as it is still nearly a year before the next election, scheduled for October 2018, and the poll does not take into account any opponents of the incumbents.

The poll asked respondents between Nov. 14 and Nov. 28 whether they would vote to re-elect their current councillors.

Burnside scored 51 percent “Yes” votes and 10 percent “No,” with the rest undecided.

Leading Toronto councillors is Ward 22’s Josh Matlow. The poll gives him a 68 percent yes score and 13 percent no.

In other parts of East York, Ward 29 councillor Mary Fragedakis received 50 percent yes and 19 percent no, indicating she also could win handily.

Ward 31 councillor Janet Davis received 43 percent yes but her no vote was comparable, at 34 percent. This might indicate a strong opponent could defeat her by picking up those no votes and a large proportion of the undecideds.

The Firm Digital, based in Aurora, Ont., says it conducted an interactive voice response phone survey of 15,576 people to test the popularity of incumbent Toronto councillors in their wards. The margin of error is claimed to be plus or minus 4.1 percent, 19 times out of 20.

The same survey also sought views on the mayoralty race. Results released on Dec. 3 showed that in a head-to-head contest Mayor John Tory would receive 38.6 percent support versus 32.9 percent for Doug Ford, with 28.4 percent of voters undecided.

Child care onus on the government

February 24, 2012 Town Crier staff Comments Off on Child care onus on the government

December 1, 2014 Shawn Star Comments Off on Burnside ‘excited’ to get to work 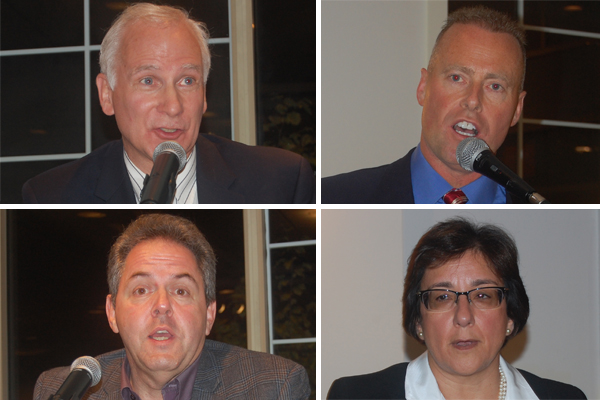