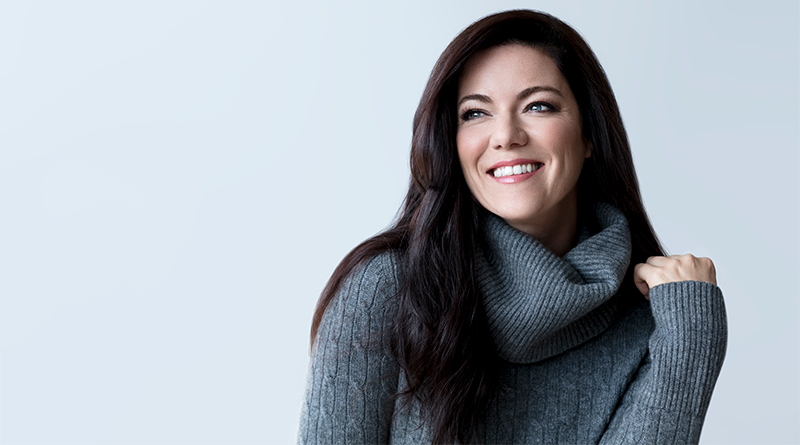 Get ready to groove

July 10, 2012 Town Crier staff Comments Off on Get ready to groove

May 27, 2015 Brian Baker Comments Off on Toronto Jazz Festival a reunion for Casa Loma pianist

May 13, 2010 Town Crier staff Comments Off on Canada’s choral darling