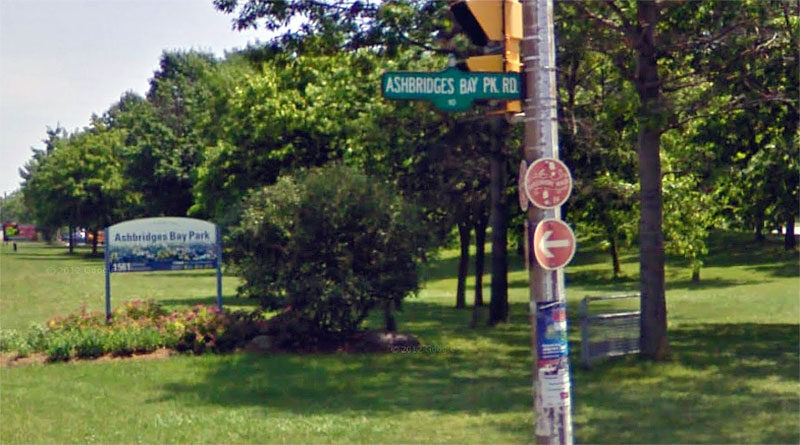 A 16-year-old boy was rushed to hospital and a 24-year-old man was arrested after a fight in Ashbridges Bay Park that began with fireworks aimed at people, police report.

Responding to a call for a stabbing in the park yesterday at 9:16 p.m., officers reported seeing people firing Roman candle fireworks at others.

In the resulting fight, one man allegedly produced an “edged weapon” and stabbed a boy several times.

Rendered unconscious, the boy was rushed to hospital.

The man suspected of the stabbing fled but was captured by officers, police said.

Even while police were dealing with this incident in the park, some people allegedly continued to shoot fireworks at others.

As a large crowd had gathered, more officers and a mounted unit were brought in to disperse them, police reported on social media last evening.

No serious injuries resulted but two boys, 16, were arrested for those incidents.

STABBING: Ashbridge’s Bay Park, one person stabbed, two arrests made at scene, very large crowd gathered on the beach. @TorontoMedics are there to treat the victim. Mounted Unit is now on scene & more officers on way for crowd control/disperse the large crowd. #GO1100650
^rr pic.twitter.com/kb7kAB2dJS

Livingston Bromwell, 24, of St. Catharines, faces a charge of attempted murder and is to appear in court via video link today.

Two boys face each face a charge of assault with a weapon and are to appear in court on Aug. 3. 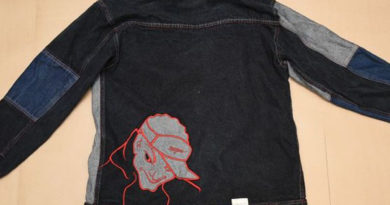