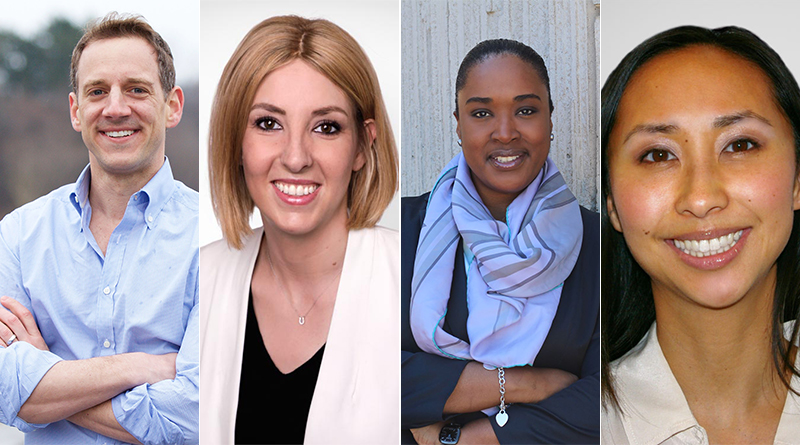 The doctor, Eric Hoskins, may be out as MPP of Toronto-St. Paul’s, but his successor seems likely to be from the same team.

Though the Liberal Party has slipped into third place province-wide in the popularity contest leading up to the June 7 provincial election, midtown Toronto could still serve as a fortress for Premier Kathleen Wynne and her team.

Hoskins, former Minister of Health and Long-Term Care, stepped down from his seat in February to take a job as head of the national pharmacare strategy, leaving the riding open to a new successor.

In his stead for the Liberal Party is Jess Spindler, a lawyer who has worked as director of legal affairs and party services for the Liberals nationally.

He also lives in the riding in Cedarvale and went to school at Upper Canada College.

Dr. Teresa Pun is representing the Green Party in the riding. She previously ran in Willowdale during the 2014 general election.

That last election witnessed Eric Hoskins winning the riding with almost 60 percent of the vote. Justine Deluce ran for the Progressive Conservatives and earned 23 percent, while Luke Savage netted 10 percent vote. Hoskins first won the riding in a 2009 by-election after Michael Bryant stepped down to take the role of CEO for Invest Toronto.

Skogstad suggested that some Liberals, dissatisfied with the increasing deficit, may stay home and refrain from voting altogether.

“It’s starting to get more interesting.”