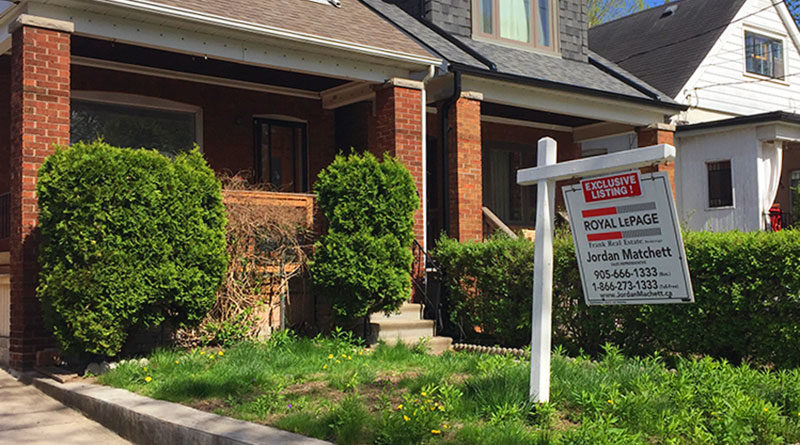 Hot rentals on the market

September 11, 2014 Eric McMillan Comments Off on Hot rentals on the market 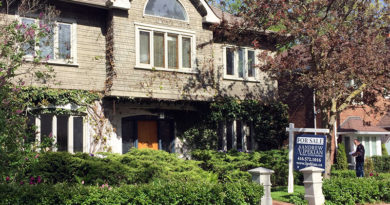