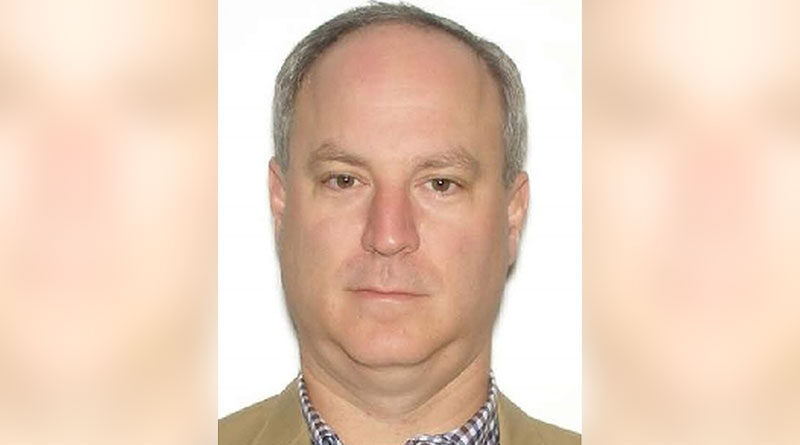 Homicide investigators are looking into the death of a lawyer who was reportedly walking in or near a garage at Eglinton Avenue East, west of Mt. Pleasant Road, yesterday afternoon when he was hit by a vehicle.

Officers responded to reports of a pedestrian being struck at 234 Eglinton Ave. W. at about 5:30 p.m. on Dec. 18 and found a man with no vital signs, police said.

The man was pronounced dead on the scene.

The vehicle and driver had fled the scene, police said. Initial reports called the incident a collision or hit and run but a later police news release treated the incident as a straightforward homicide.

Police had covered a section of the ramp of the garage on Eglinton.

Witnesses reported the pedestrian was struck by a white U-Haul van or pickup truck, with damage to the passenger side of the vehicle, leaving or entering the garage.

The vehicle was last seen heading east on Eglinton.

The deceased has been identified as Scott Andrew Rosen, 52, of Toronto and his image released by police. He has been described as a Toronto lawyer.

Tragic news! I just learned that my former law partner Scott Rosen was killed in a hit and run, which has been deemed a…

Investigators are asking to speak to anyone with information about the incident, including dash cam video and security surveillance images.

It was Toronto’s 70th homicide of 2020, according to the police count.

This story has been upgraded with additional information since its original publication.

Elderly man dies after being hit by reversing car

June 5, 2012 Town Crier staff Comments Off on Elderly man dies after being hit by reversing car