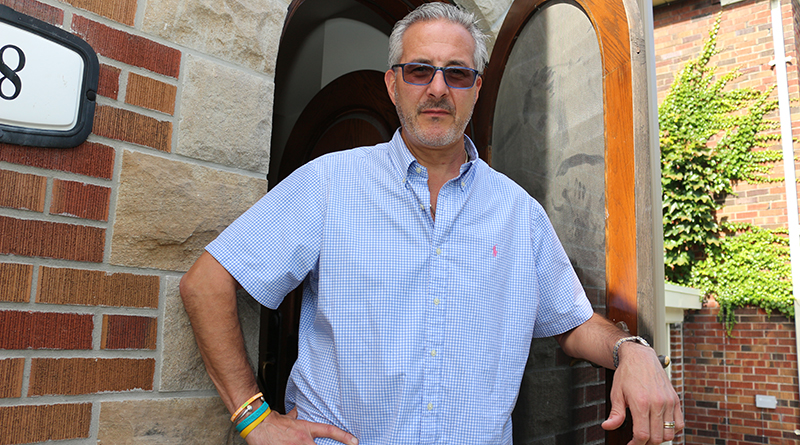 After a two-year hiatus, Leaside realtor Patrick Rocca is once again being harassed by an online extortionist.

The extorter, who is asking for 50 bitcoins ($556,633 CDN) to end it, is increasing the pressure this time by threatening bodily harm to Rocca’s son and damage to the realtor’s reputation.

The recent blitz of daily emails and social media by the perpetrator has been going on since Dec. 19. Most of the disparaging content has been limited to Instagram posts and websites.

But Instagram allows for a poster to target certain tags, which will automatically specify audiences such as Leaside and realtors.

Rocca re-iterated his comments from November 2017 by saying he’s fine with someone having a problem with him — but leave his family out of it.

“It has gotten more aggressive in terms of the threats, the emails and the online postings of fake websites and fake Instagram accounts, saying unbelievably horrible things about my son and my family,” Rocca said in an early March phone call. “We’re working through it. It’s very stressful from my family’s standpoint. The community — and I have to say this — has supported us wholeheartedly.”

Leasiders have offered their support, and even strangers from across the province have reached out. A locksmith in East York provided his services.

Rocca and his wife will meet with police detective Bruce Conner on March 9 for the next steps. Media relations officer Caroline de Kloet said the investigation is ongoing.

“At this time all reasonable efforts have been made to identify the suspect,” de Kloet said in an email.

Rocca said the police are doing their best with the resources they have, However, he’s added cyber specialists to help ferret out the perpetrator.

“It’s concerning that someone would go to this great length. It’s obviously someone who has a beef with me,” Rocca said. “As I’ve said before, if you have a beef with me, talk to me.”

In November 2017, another Leaside business owner, Andy Elder, was also subject to the threats. Rocca said Elder was not being subjected to the threats this time. 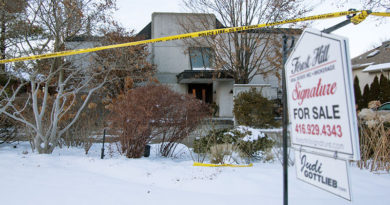 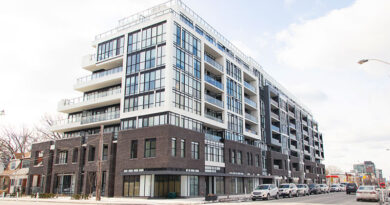 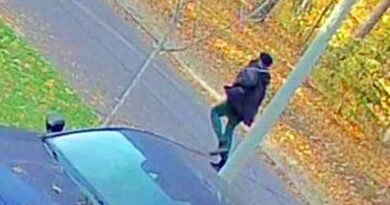