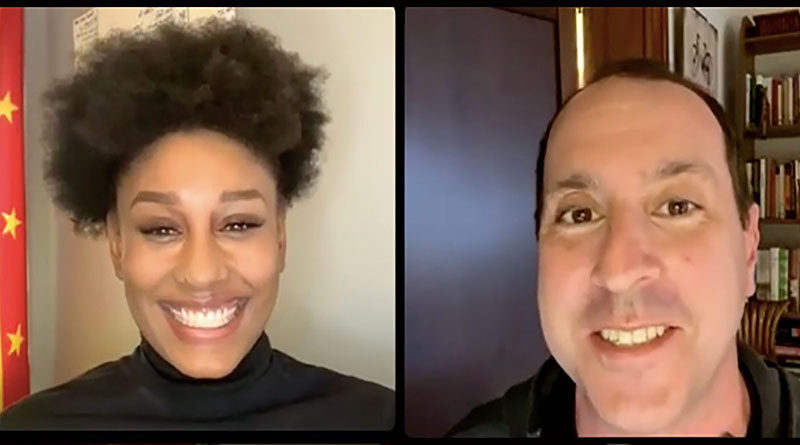 Toronto St. Paul’s councillor Josh Matlow will present a motion to city council to prioritize the designation of Little Jamaica as a heritage conservation district.

Matlow moved a motion in September 2020 with 17 recommendations regarding the preservation of Little Jamaica, including  “a really earnest study when it comes to heritage.”

During a consultation meeting, hosted by the City of Toronto on March 4, planning staff stated Little Jamaica was not a candidate for a heritage conservation district study.

Matlow says having a major request of the community immediately denied — at their first consultation meeting — “broke a lot of trust.”

In an Instagram Live story hosted by Black Urbanism Toronto, Matlow discussed his motion going forward April 7 and his plans to include the community’s voice in future conversations, an attempt to gain public confidence again.

Council adopted Matlow’s 2020 motion creating a cultural district plan for Little Jamaica. The plan would boost the community’s economy, tourism, and stimulate historical preservation, with the help of its members.

Anyika Mark, communications director for Black Urbanism Toronto, said the cultural district plan is a step towards “actually making it meaningful for black people and black business owners and black residents to live there and have fruitful lives there.”

“I think the cultural district plan is so incredible because we get to be a part of that,” Mark said.  “For one of the first times ever, I think black communities really get to have a say in what is going on in their neighbourhood.”

While the plan is an innovative step for Toronto, Matlow wants it to be a reflection of the community’s interests. His upcoming motion is an appeal for the city “to put the heritage conservation district back on the table,” he said.

“Everything goes back on the table. We are going to consult for real. We’re going to work with the community rather than at the community and reflect the community’s priorities and if something’s a good idea we run with it,” Matlow said. “And if it doesn’t make sense, at least demonstrate it with data and evidence that you’ve done your due diligence and you can thoughtfully explain what you have done.” 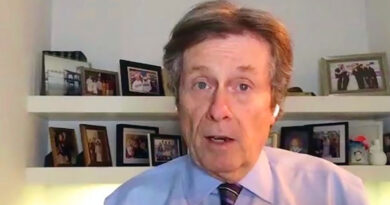 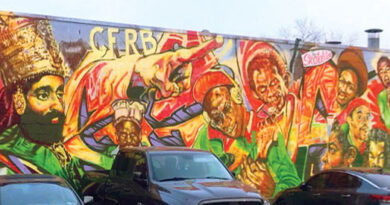 Join the discussion on Little Jamaica: May 31

May 17, 2021 Streeter staff Comments Off on Join the discussion on Little Jamaica: May 31 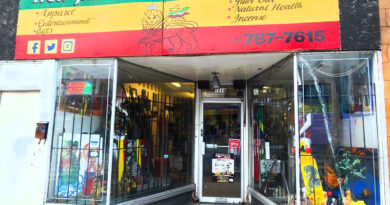