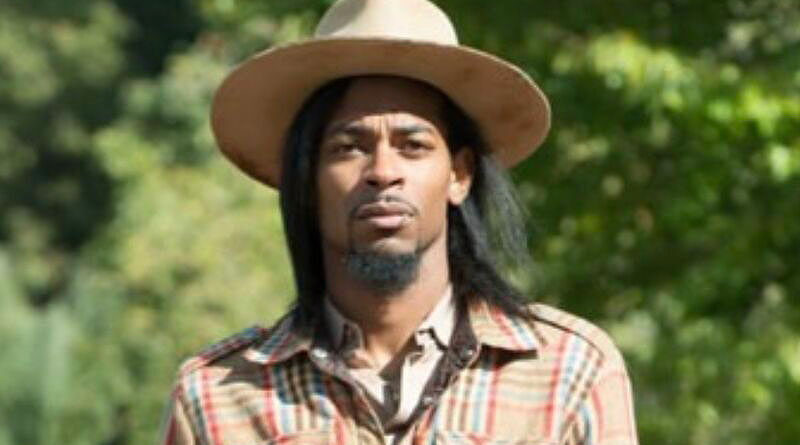 A 32-year-old man was pronounced dead in the lobby of an apartment building near Vendome Place and Grenoble Drive early Friday morning.

He was a victim of gunfire at the Flemingdon Park building that also injured three other people, police report.

Officers responded to calls for a shooting in the area on July 2 at about 12:44 a.m. and learned that three men had approached the building entrance and began shooting into the lobby.

A man was found inside the building lobby suffering from gunshot wounds but died from his injuries, police said.

Another man in the lobby suffered injuries from broken glass and was treated by paramedics at the scene.

The three alleged shooters then ran through the apartment complex, firing more. They then were reported to have fled the area in a dark SUV.

A woman who suffered a gunshot wound to the leg in this second volley of gunfire was taken to hospital and later released, police said.

A man grazed by a bullet was treated at the scene.

The deceased is identified as Chavaughn Jones, 32, of Toronto. Police released an image of the victim.

One man being sought is described having a light complexion and a slim build, and wearing a light-coloured hoodie and light coloured pants.

A second is described as having a light complexion and a medium build, and wearing a black hoodie and black pants.

A third is described as having a medium to heavy build and wearing a black hoodie with black pants.

The fatality is Toronto’s 34th homicide of the year, by the police count.