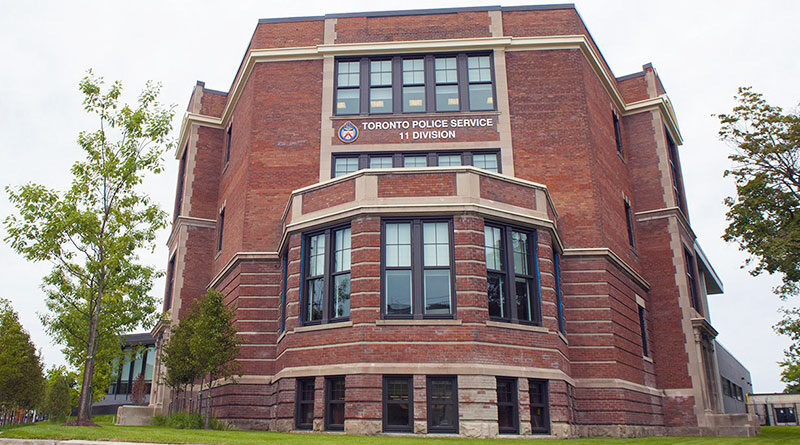 A suspect in a shooting was arrested and two firearms were seized by police after a pursuit by car, a crash, and a chase on foot about a week ago, police reported.

On May 19 after 7 p.m. officers responded to calls for shots fired into a building at 34 Pelham Ave. (two blocks from the 11 Division police station) in the Carleton Village neighbourhood, according to a report on the Toronto Police Service news page today.

Later members of the 11 Division major crime unit members spotted near the scene a silver sedan reported to have been involved with the gunfire. The same vehicle had also been reported by witnesses during gunshots at the same location two nights earlier, police said.

With the aid of 12 Division officers, the vehicle was followed to the area of Weston Road and Humber Boulevard where it eventually collided with a gas line on Spears Road in the Harwood area. Three occupants allegedly fled from the vehicle on foot. Police dogs were brought in for the search.

One male being pursued lost a firearm as he was attempting to scale a fence and he was subsequently apprehended.

A second loaded firearm with an extended magazine was recovered from the suspect vehicle, police said.

The shooting was first reported by police on Twitter as taking place near Davenport Road and Uxbridge Avenue.

Supervising officers praised the fast action and collaboration of police divisions and units, which led to the arrest.

“Officers responded quickly on both nights,” Sgt. Kathy McMahon is quoted as saying in the police report.

“On this most recent incident, they were on the scene within two minutes. The callback officers located the suspects’ vehicle. They strategically followed it, based on information provided. All officers involved, coordinated their positions and response based on good communication with one another.”

“I attended the station after the event to congratulate them on a job well done. The involved officers reported that once they heard the radio call, they tried to anticipate where the vehicle would go. They all thought strategically and it paid off.” 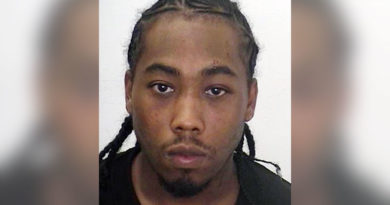 July 9, 2019 Eric McMillan Comments Off on ‘Armed and dangerous’ man wanted after car fired at 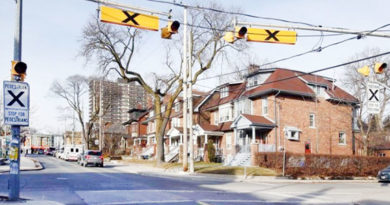