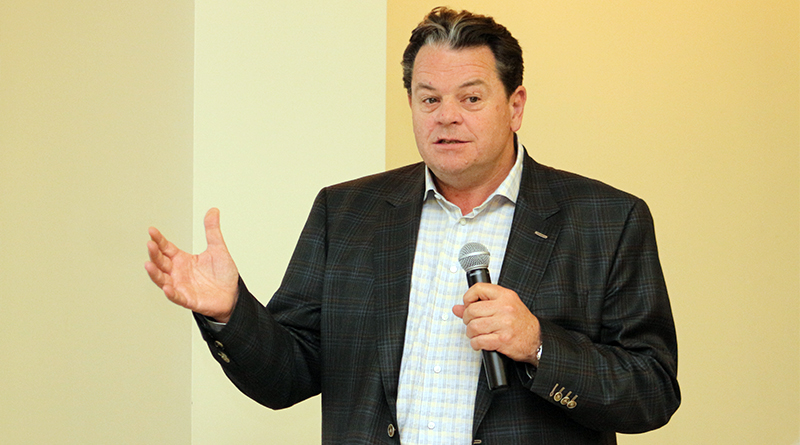 The issues of height and classroom space for incoming children cast a shadow on developer Streetwise Capital Partners Inc. at a public consultation May 17.

In concert with Sweeny and Co. Architects, the developer presented their 44-storey, mixed-use building to Mount Pleasant and North Toronto residents at the very building that will be demolished for it, the Roehampton Suites Hotel at 808 Mt. Pleasant Rd.

Councillor Josh Matlow was on hand with city planner David Driedger to address the issues at hand: consistency with Midtown in Focus review, height, base building and streetwall height, setbacks, shadowing impacts, parkland dedication, availability of community services and facilities.

The building is designed to include a seven-storey podium, 457 residential units and 472 square metres of commercial floor area.

The greatest of those issues was the shadowing of Northern Secondary School’s football field. Though the architectural firm’s president, Dermot Sweeny, presented a slide of the shadow effect on the school, it was still from September.

He remarked, “It’s dark all the time in winter,” while making the presentation.

Matlow, who contributed his own money to the redevelopment of Northern’s field, told the audience he wanted the development at 808 Mt. Pleasant Road to contribute more to the community in the way of office space and potential space for a school.

“If it’s just going to be a giant big tower making the developer money, leaving us with the next few years of construction, then that’s not something I’m going to support,” he said.

Given the unorthodox shape of the lot, and the location, questions were also raised about the close proximity of construction to existing buildings. That’s in addition to the height blocking out the sun for many buildings on Roehampton Avenue and Mount Pleasant Road.

Sweeny admitted it will be an area that his team will focus on as they revise the plan for the location.

“You could see it’s higher at Yonge. They often use the umbrella downtown when they go from Bay Street to Bathurst,” he said. “As you can hear, given the shadow, we’re going to take a look at height.”

There was optimism in his voice as the developer wants to provide the area with more amenities.

In addition, residents raised a question of where cancer patients at Sunnybrook Hospital, who stay at the hotel while getting treatment, will go if the current 10-storey hotel is demolished.

“If they come back to us with significant changes that actually respond to the concerns that the city planner has raised, and contributes to the well-being of the community, then we will come back to them,” he said. “This proposal is not reasonable and should have never proposed. I say this frankly.” 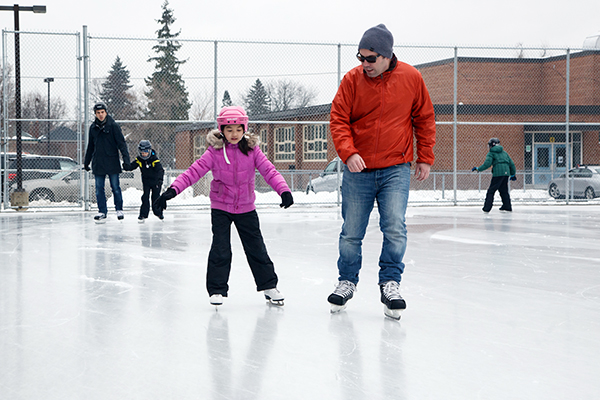 December 15, 2014 Dan Hoddinott Comments Off on Gliding on ice 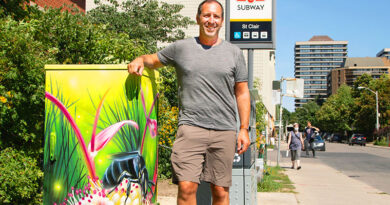