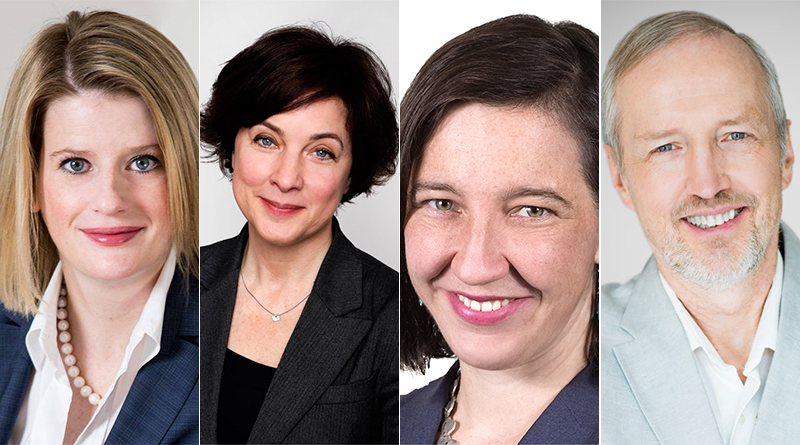 The riding formerly part of Toronto Centre will be reaching into a new distribution of voters on June 7.

University-Rosedale, the new riding created in 2015, will see its first election and for University of Toronto political science professor, Grace Skogstad, it will be interesting to see what shade it will wear after this election.

“We’ve got to watch this day by day, week by week,” she said, in a mid-May interview. “In spite of this mood that it is time for a change, things can change.”

The Liberals have taken a big hit in popularity, and the most recent Ipsos poll on May 22, has the NDP in the lead with 37 percent, the Progressive Conservatives in second with 36 and the Liberals stuck at 23 percent.

Still, the four midtown ridings are safe bets for the Liberal Party to maintain some representation at Queen’s Park, Skogstad said.

“[It was a] pretty healthy majority for the Liberals in the last election for those four ridings for some time,” she said. “I think it would take a major upset for the Conservatives to win these ridings.”

Representing the Liberals in the new district isz Toronto District School Board trustee Jo-Ann Davis. Much as Premier Kathleen Wynne once did, she’s making the jump to provincial politics.

Jessica Bell will be challenging the school board trustee as a member of the New Democratic Party.

“I do live in University-Rosedale and there are plenty of the Conservative signs out,” Skogstad said. “I’m not sure that means a whole lot.

“We still have a long way to go with this campaign,” she added. “I get the sense that people really do want a change, [and] if there would be a change, the riding may go NDP.”

Representing the Conservatives, who did finish second in the last general election, is Gillian Smith. The former chief marketing officer for the Toronto Region Board of Trade, who also volunteers on the board of Business for the Arts and Culture Days, will provide a good fight given the Progressive Conservatives’ rise.

Tim Grant, known for co-editing the magazine Green Teacher, has been a stalwart for the Green Party. He ran as the candidate for Trinity-Spadina in 2010.

The downtown core was known for being vociferous against Doug Ford’s brother, and former mayor, Rob Ford, so Skogstad offered one theory that will factor into a Liberal-NDP race in University-Rosedale.

“What you’re going to see in some of the ridings here is that there is going to be an ‘Anybody but Doug Ford’ vote,” she said. “For the most part these are pretty wealthy and well-educated ridings.”

May 9, 2012 Town Crier staff Comments Off on Time the big top fell on the circus at city hall