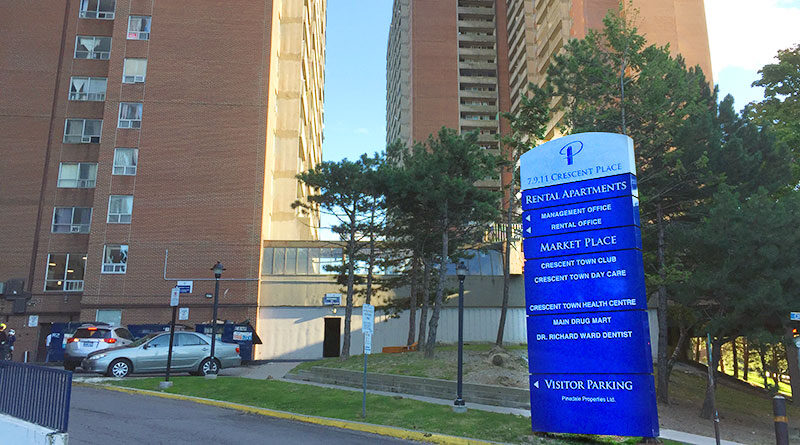 The area the city designates as Taylor-Massey has posted vaccination rates that are among the lowest in the city.

This could change after the coming weekend if Team Toronto is successful in applying the same Home Stretch Vaccine Push initiative that has lifted vaccination figures in other problem areas, according to a city statement today.

Nine micro-targeted, pop-up clinics will be offering mainly Pfizer vaccines to anyone 12 and older over the first two days of July 31 long weekend.

The team — including the city, Michael Garron Hospital and their East Toronto Health Partners — will focus on the M4B and M4C postal codes.

The area has Toronto’s lowest vaccination rates — at 59.8 per cent for first doses and 48.3 per cent for second doses — the city says.

Across Toronto as a whole, more than 80 per cent of adults have received their first shot and almost 70 per cent are fully vaccinated, according to city figures.

“Toronto Public Health data is helping us determine areas of the city that are experiencing low vaccine uptake,” Mayor John Tory said in the statement. “The Taylor-Massey neighbourhood is a thriving one and the nine clinics happening over the weekend of July 31 and Aug 1 will help increase vaccine numbers for people of all ages in this area.”

Clinic locations are at:

Clinics will feature entertainment and give-aways throughout the day.

The locations were chosen as places where people in the area shop, according to the city’s news release.

“Team Toronto’s Our Home Stretch initiative has done an incredible job getting vaccination rates up across the board,” said Beaches-East York councillor Brad Bradford, whose ward includes the targeted neighbourhoods. “Meeting people where they are is exactly the way to reach communities that otherwise face barriers to getting the services they need.”

Hours of operation vary by clinic, some of which will open as early as 10 a.m. and operate at late as 8 p.m. the schedule and clinic details can be found on the Michael Garron Hospital website. 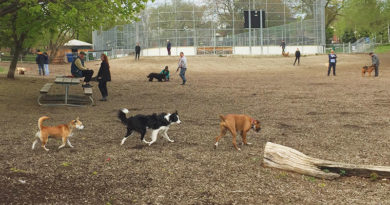 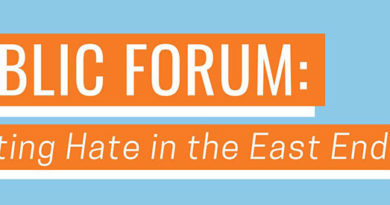 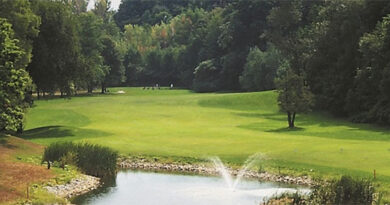