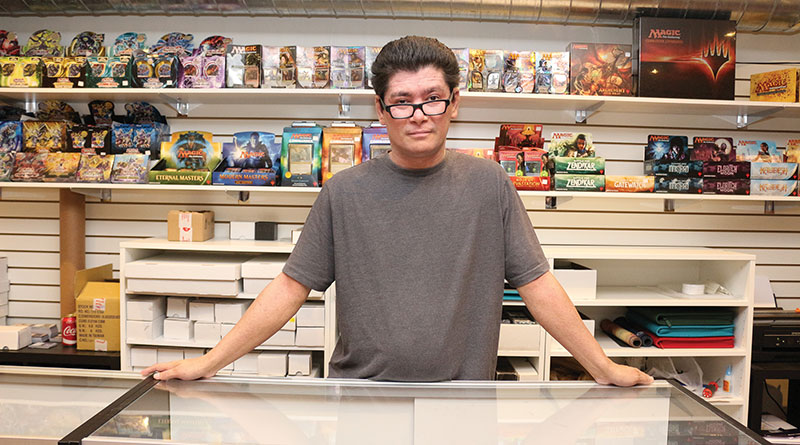 By the time you read this, FanExpo will have come and gone.

But remnants of geek culture will have left their traces in midtown, thanks to Three Kingdoms. You see, the new hobby shop took up residence in the old Fireflow Yoga studio at Redpath and Eglinton.

As I climbed the stairs off to the side of Lime Restaurant, the smell of cards filled my nasal cavities. In the corner of a room with tables a plenty there’s a staff member teaching a young lady a card game.

Now, Three Kingdoms has nothing to do with FanExpo, but they are looking to grow their empire and engage the same crowd that visits such events, one of the founders told me one Friday night.

Mike Kirshbaum tells me they chose the location because of the development in the area and meeting a niche that isn’t being paid attention to in midtown.

“I’m happy with the location. Yonge and Eglinton has a lot of condos. It’s very dense,” he says, snapping a rare card in a thick protective case. “We’ve been received well. It’s all a matter of developing foot traffic.”

Board games line the walls and behind Kirshbaum are shelves of Magic: The Gathering cards. He’s been playing since 1994.

I’m brought back to my teenage days, sitting with friends playing Magic: The Gathering. It was a card game and one that was met with mixed feelings by people. One friend would mock us in a Butthead voice, “Heh heh … 10/10 trample … heh heh.”

Magic: The Gathering played a small role during that segment of my life, which seems a bit distant now. I stopped playing once I attended university. That was two decades ago. Only occasionally would I whip out my decks when high school friends were languishing in twentysomething ennui.

Kirshbaum reminded me Magic is celebrating 25 years. That made me laugh, and then sigh, a sign of the existential wave crashing over me. No ward could protect me from that.

Here’s the kicker: even though the business is named after the three original founders, Alan Fung, Kirshbaum and Danny Ng, Three Kingdoms also draws its name from the Romance of the Three Kingdoms. Louis Ko, the fourth partner, came in a few years later and played a big role in the second location.

And, with that flourish of medieval China and the Kingdoms of Shu, Wei, and Wu, I know I’ll be back when they bring in the translated card game. 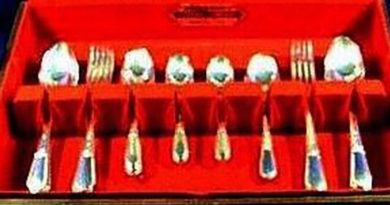 Over $10K in silverware stolen in Forest Hill

January 10, 2018 Eric McMillan Comments Off on Over $10K in silverware stolen in Forest Hill 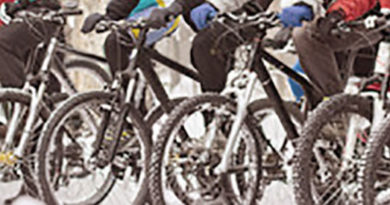 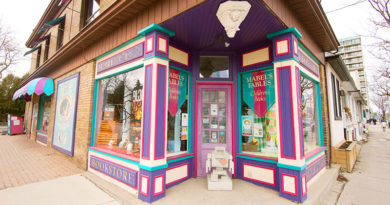