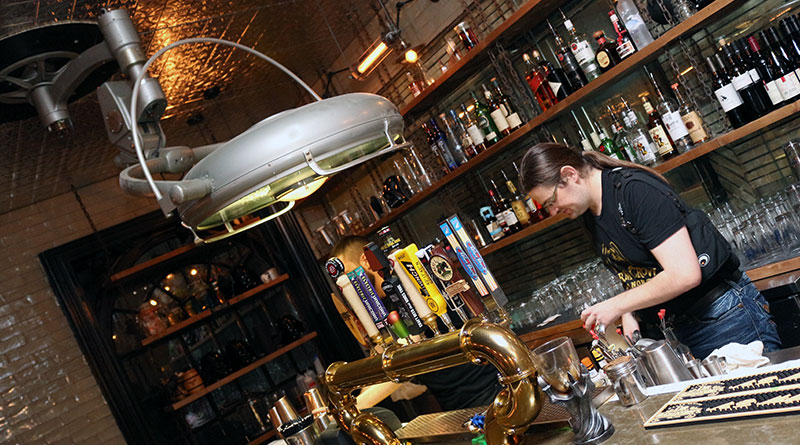 Tinto wants to feed you when it’s cold outside

September 7, 2016 Philip Alves Comments Off on Tinto wants to feed you when it’s cold outside