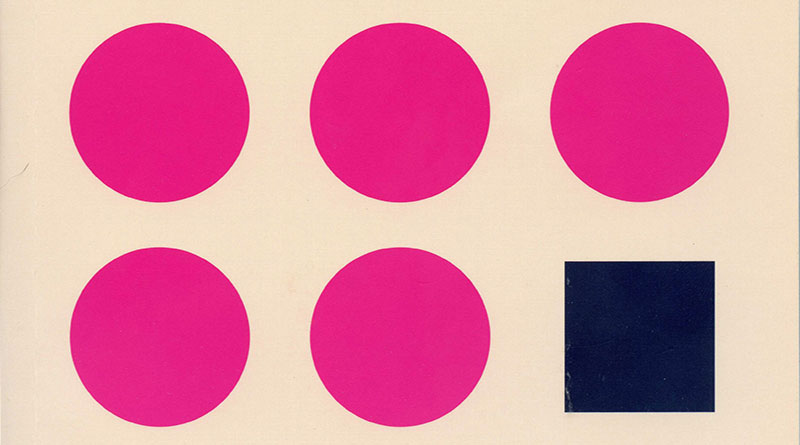 What does it say about me that I don’t find the lead characters of Catriona Wright’s stories in Difficult People particularly, uh, difficult?

They’re a little eccentric perhaps. People with views or lifestyles that aren’t quite mainstream, certainly not trendy. But interesting all. 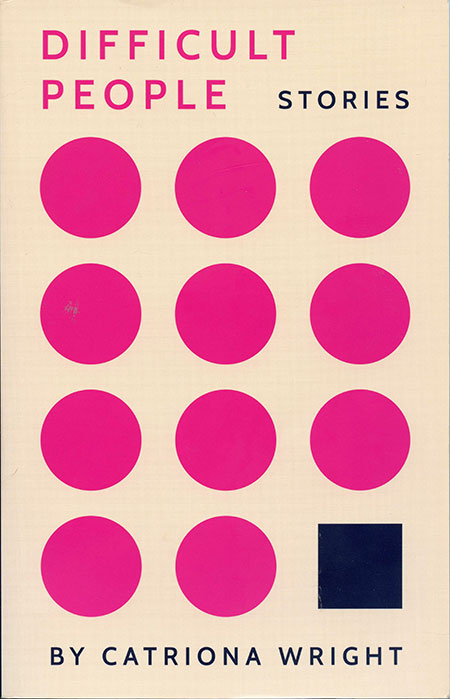 Wright’s point may be precisely this. These so-called difficult people are really well within the range of normal human behaviour and aspirations, despite the disdain of their purported friends and colleagues. Most have the usual desires to belong, to connect with others, even if driven by their characters and situations to desperate extremes.

The title of the collection could be meant ironically. It’s certainly ambiguous as applied to the story within that carries the same name. “Difficult People” concerns an independent young woman dealing with the death of a 30-year-old, unemployed brother who lived in her parents’ basement editing Wikipedia entries — and who considered her a disappointment because she took a real job. Meanwhile, at her office she’s faking her way through seminars by a vacuous self-help guru who has entranced her co-workers with his positive thinking exercises. Probably everyone involved in this drama would think the “People” of the title applies to someone else. But what a bizarre and interesting idea for a story, as with the eleven others in this volume.

“Content Moderator” involves a woman tricked into employment at an internet company that collects nauseatingly vicious videos capable of warping everyone who works there.

In “The Emilies” a lonely woman at a consulting firm channels her namesakes — Emilies Brontë, Dickinson and Davison — while reaching out to a popular colleague who needs help.

One of my favourites is “The Copy Editors” (had me at the title) about two teams, one going around the city correcting bad grammar and spelling on public signs and another, the Cerebralists, who oppose them, aiming to disrupt conventional language to achieve “nu wayz of no-ing.”

No such pretensions from Wright herself, a Palmerston area resident. Although she is also known as a poet, her prose style is far from the precious, metaphorical variety you might expect. The high concepts of each piece are delivered in delightfully accessible — sometimes raunchy — plain language.

There’s a tone almost science fiction-like in some of the quirky stories of Difficult People. The most speculative work may be “Olivia and Chris” taking place in a near future or a slightly alternative reality where pregnancy is routinely contracted out to surrogates, mainly in the third world. A couple of points are certainly being made, but as with all the stories the focus is on the relationship of the characters, difficult or otherwise.

In any case, with their mixture of offbeat personalities, horrid situations and entertaining writing, Difficult People contains some of the most engaging new stories I’ve read for quite some time.

November 23, 2011 Town Crier staff Comments Off on Comics above the Law

A certain type of reader

December 5, 2013 Town Crier staff Comments Off on A certain type of reader